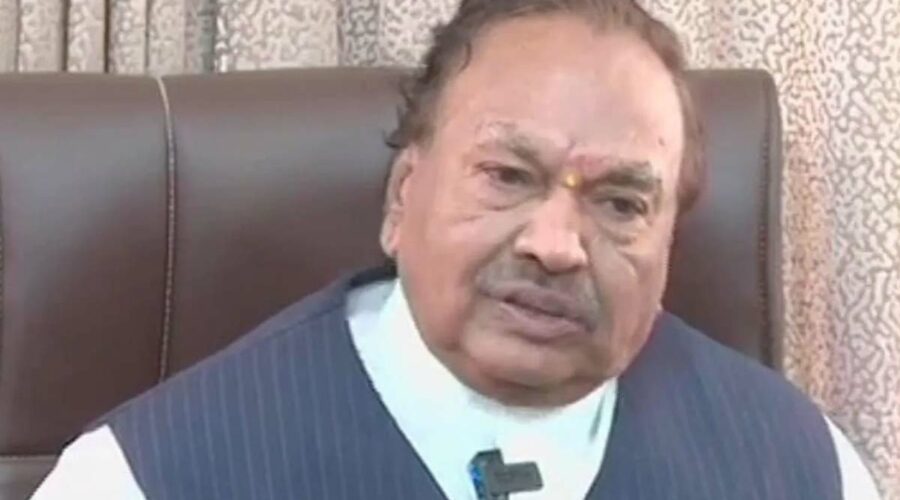 The minister for Rural development and Panchayat Raj, KS Eshwarappa said that the saffron flag might become the national flag in the future, though the chief minister of the state Basavaraj Bommai solicited everyone not to make reversal statements regarding the hijab row.

He claimed that today in this country, we are discussing Hindutva and Hindu vichara. People used to laugh at one point when we said a Ram mandir will be constructed in Ayodhya. After atleast 500 years, Bhagwa dhwag may become the national flag.
While reacting to congress leader DK Shiva kumar’s alligation that anti – hijab protesters had replaced the tricolour with a saffron flag at a government college in Shivamogga district.

He elucidated that hundreds of years ago, the chariots of Sree Ram and Maruthi had saffron flags on them. Was the tricolour flag there in our country then? Now the tricolour flag is fixed as our national flag. What respect it has to be given should be given by every person, there is no question about it.