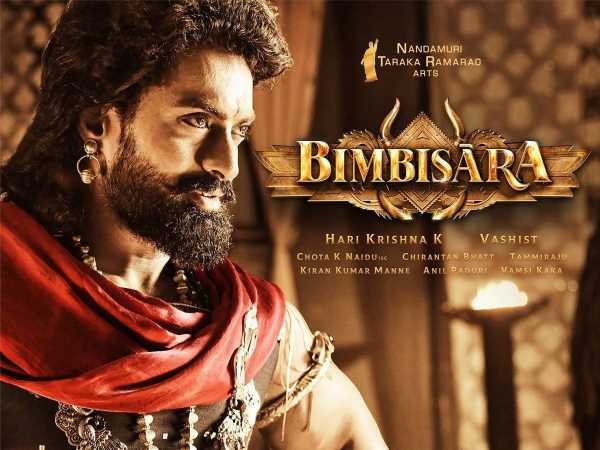 Bimbisara Pre release Business : Bimbisara is an adventurous time travel film starring Nandamuri Kalyanram where the protagonist time travels from his kingdom to the present world.   It is an action movie directed by Vashist and it also has Catherine Tresa, Samyuktha Menon and Warina Hussain are in the lead roles. Take a look at the Bimbisara pre-release business details –

Kalyan Ram  is essaying  the role of King Bimbisara, who ruled over Trigartala Empire in 5th century BC, and the modern incarnation of the king in the film- Bimbisara, which is one of the much hyped movies of Tollywood.  The time travel drama is said to be made with a whopping sum of Rs 40 cr.