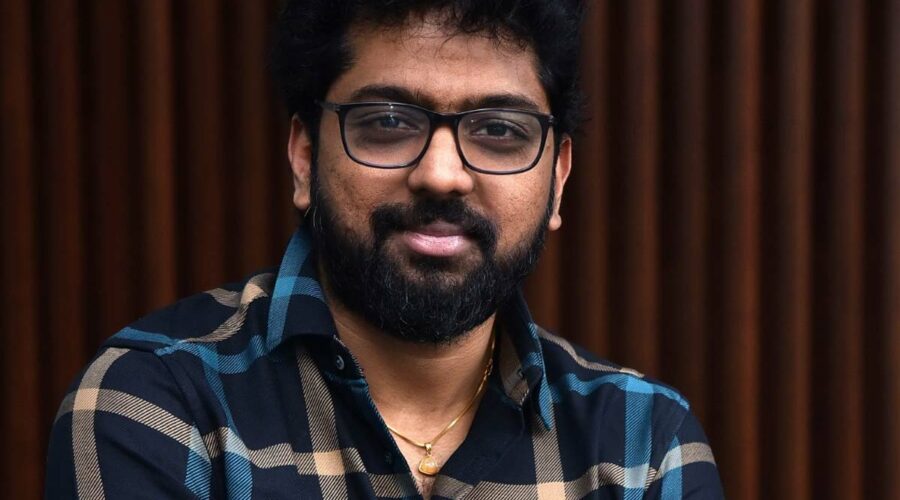 Mallidi Vasisht made his directorial debut with Bimbisara which has turned out a blockbuster at the box office. Nandamuri Kalyan Ram is playing the titular role in this film which was released on 5th August and turned out a money spinner at the box office. If ongoing buzz in the media and the film industry are to be believed, Bimbisara director Mallidi Vasisht is all set to direct none other than Nandamuri Balakrishna and the upcoming project will be bankrolled by Geetha Arts.

The sources say that Mallidi Vasisht is in talks with Geetha Arts to direct Balakrishna. It was announced quite some time ago, around the time of Unstoppable, that Geetha Arts and Balayya Babu would be collaborating for a film very soon, and that the producers were in the search for a suitable director.

On the otherside, Nandamuri Balakrishna and director Gopichand Malineni are currently working together for a film ‘NBK 107’  which has Shruti Haasan as the leading lady and it is being produced by Mythri Movie Makers. Kannada actor Duniya Vijay is making his debut in Telugu film Industry with this film, in which he will be essaying the role of the antagonist. Varalaxmi Sarathkumar is playing an important role.