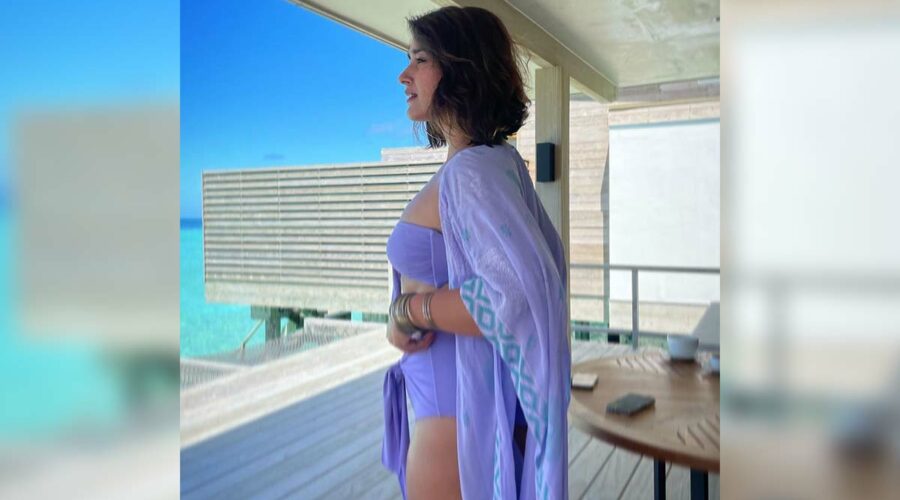 Goa beauty Ileana D Cruz has caught the internet by storm once again.  Amar Akbar Anthony fame actress who recently jetted off to the Maldives for a relaxing getaway, took to her social media account to share few pics of herself in a bikini, to delight her fans.  Coming on the pics, Ileana D Cruz looks stunning in bikini. Needless to say, fans are impressed by her h*tness.

The actress is sharing  some unseen bikini pictures from her vacations in the Maldives. Barfi actress loves donning bikinis and flaunting her toned body every time she is on the beach. She captioned the pictures as, “Looking back to this.”

On the work front, Ileana D Cruz started her career with the South film Devadasu  which  was much loved by the movie lovers for her impeccable performance. Later she made her entry in Bollywood. She made her Bollywood debut with Barfi along with our desi girl Priyanka Chopra and Ranbir Kapoor.

She  was last seen in The Big Bull with Abhishek Bachchan and Mahesh Manjrekar. It  was premiered on Disney + Hotstar. She will next be seen in the movie Unfair & Lovely and Shirsha Guha Thakurta’s untitled drama. In Tollywood, she was  last seen sharing the screen space with Mass Maharaja Ravi Teja in Amar Akbar Anthony.