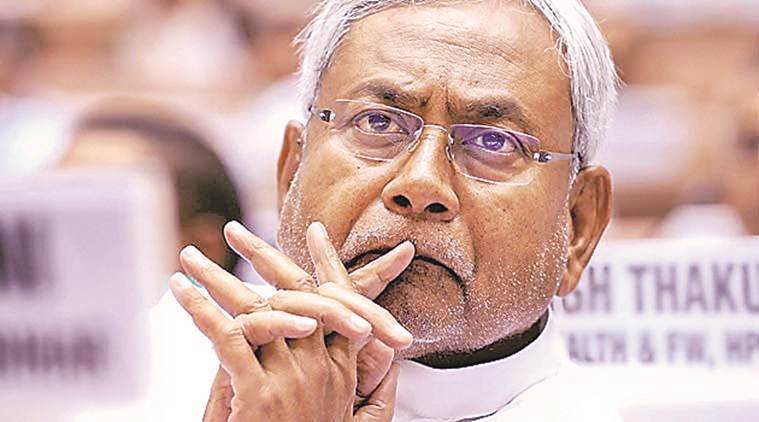 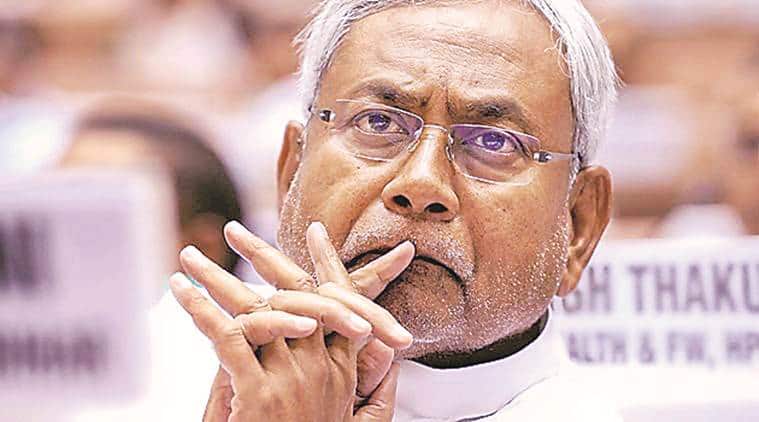 The Bihar government, which has already been served a notice from the National Green Tribunal (NGT) to take serious note of its poor waste management system, has now decided to use plastic waste for the construction of roads in rural areas.

Chief Minister Nitish Kumar, who conducted a review meeting of the Rural Works Department on Thursday, asked officials to maximise the use of plastic waste in the construction of rural roads, and at the same time ensure that the quality of roads is not affected.

“We have to improve our plastic waste management and also ensure environment conservation is maintained. At the same time, we have to see we do not have to procure plastic from other states for making roads,” said Nitish.

A Bihar rural works department official said: “We are starting the process with plastic recycling plants. We will be needing at least a dozen plants to generate adequate plastic that can be used for road construction. We have banned polythene bags but we still have other kinds of plastic waste, such as milk packets to recycle.”

In March, an NGT bench told the state government to seek immediate steps for effective waste management or it would soon face an “emergency-like” situation.

The Centre has asked states to use plastics in at least 10 per cent of its roads, and had made it mandatory for all road developers in the country to use plastic waste for road construction after Rajagopalan Vasudevan, a professor from Madurai’s Thiagarajar College of Engineering, suggested process of building roads with use of recycled plastic waste.