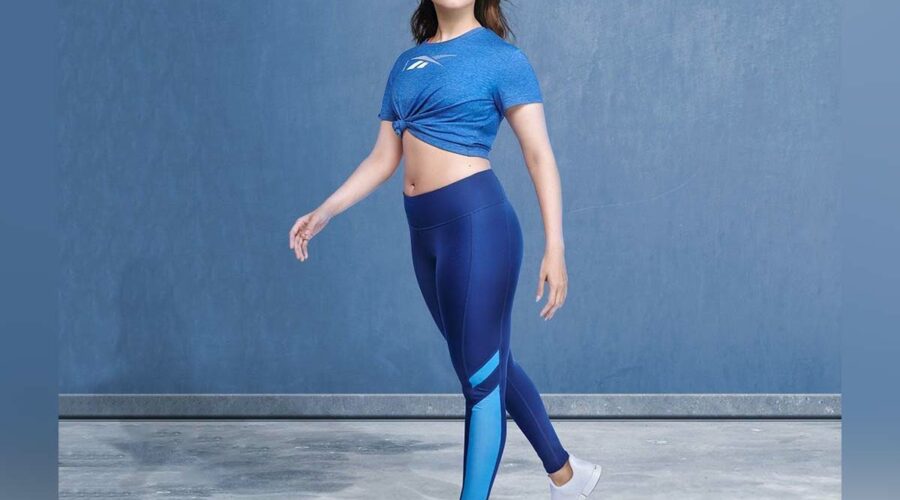 Milky beauty Tamannah Bhatia is basking in the glory of her recently released movie F3 which has turned out a blockbuster at the box office. Recently during the media interaction, Tamannah Bhatia has disclosed that her biggest fear in life is losing her memory.

The actress chose to answer  the questions posed by fans on Twitter while waiting to get to her shooting spot. One of the questions posed to her during this interaction was on what her biggest fear was. Tamannah  Bhatia replied, “Losing my memory … damn, sounds scary.”

When a fan asked: How was your safar at Cannes? Since it was your debut, what were the learnings from this trip of yours? Tamannah replied: It was truly magical and it was a matter of great honour to be a part of the Indian delegation, especially because India was the partner country this year.

Another fans asked: Which fictional character would be the most exciting to meet in real life? Tamannah says: Sherlock Holmes

On the otherside, Tamannah Bhatia fell in love with the city’s rains but cannot share the same emotions when it comes to the monsoon traffic. She shared a picture on her social media with the caption “Love the Mumbai rains, but the traffic”. On the work front, she will be seen as the lead in Madhur Bhandarkar’s directorial ‘Babli Bouncer’.