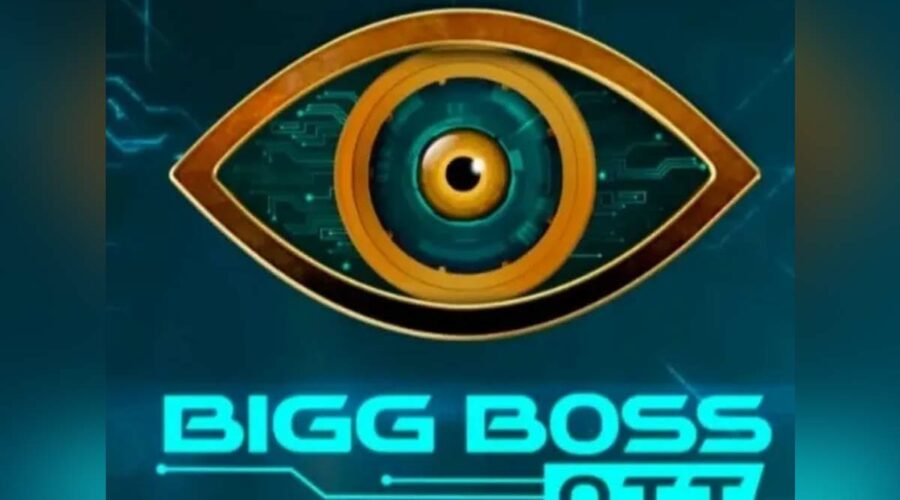 The contestants who are  taking part in the show, will be sent into isolation from 15th February and they will remain in quarantine till they enter the  house of Bigg Boss. The  reality show will be streamed on Disney Plus Hotstar OTT platform. Nagarjuna Akkineni is making his comeback as the host of Bigg Boss Telugu OTT as well.

As the makers  of Bigg Boss are gearing up for a grand launch soon, latest reports reveal that Bigg Boss Telugu 4 fame Ariyana Glory will be a part of the upcoming OTT version of Nagarjuna’ hosted show. However, an official confirmation is awaited regarding this.