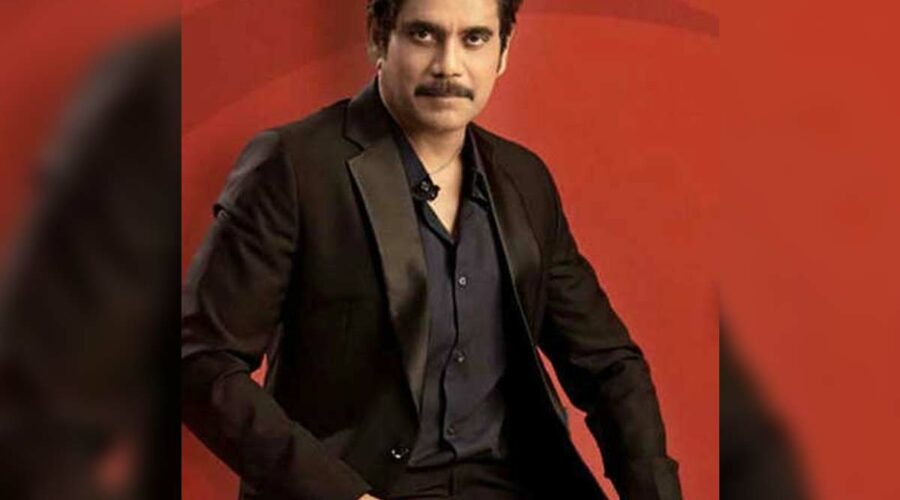 Bigg Boss is one of the highest-rated reality shows in the Telugu States. The show has completed 4 seasons and every season garnered huge ratings than the previous one.

So, there is huge anticipation around season 5. It is expected that the 5th season will be launched in the month of May or June.

However, COVID‘s second wave meant that the show is postponed indefinitely. It will not start in June or July but has been postponed to August or a later date when the situation comes in control.

Bigg Boss Season 4 has started in the month of September and has been concluded in December. Looks like it is going to repeat itself. Currently, the background works of Bigg Boss Season 5 are stopped.