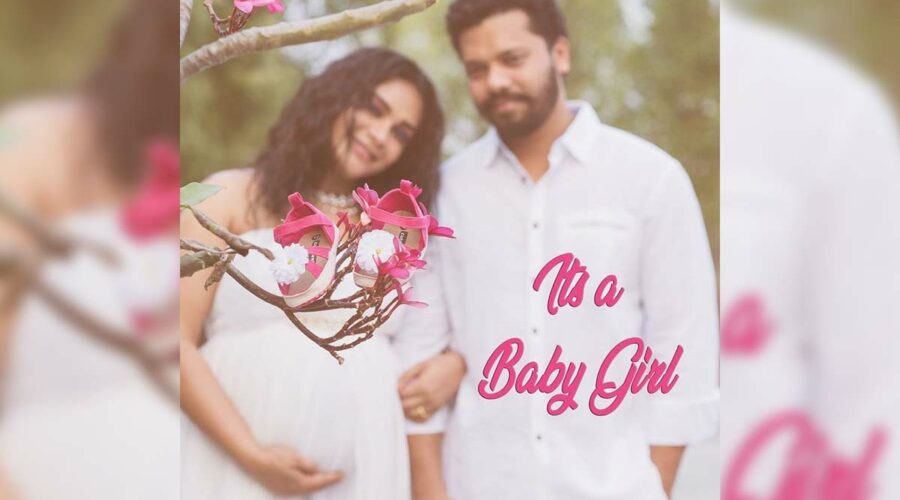 She shot to finals with her talent. Since then there is no looking back for her. She has even bought a new house and car and is doing well on the professional front.

Hari Teja has married Deepak a few years back and both are quite happy that they have become parents. Congratulatory messages are being poured in from every corner for the couple.