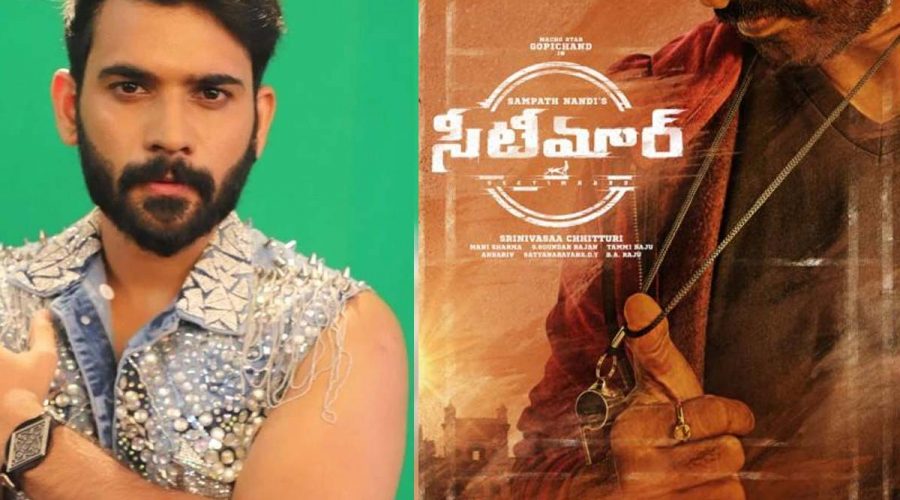 According to the latest buzz in the  Bigg Boss 4 Telugu fame Akhil Sarthak has been roped in an upcoming sport based movie  Seetimaarr in which Tollyood macho star Gopichand is playing the lead role. The sources say that Akhil has bagged a small role in Seetimaar starring milky Siren Tamannah Bhatia and  Gopichand as the hero, which is being helmed by Sampath Nandi.

It is also being heard that  Akhil Sarthak will make his screen presence in the second half of the film. If this news turns tune, the official announcement regarding his inclusion in Sampath Nandi’ film will be made very soon.

Akhil is known for playing the role of Karthik in TV show Kalyani. He started his career  by playing the negative role in Telugu film Bava Maradalu which  was released in 2016 and later he made his TV debut with the serial Mutyala Muggu.   He appeared in TV series Evare Nuvvu Mohni. He played the negative role and earned recognition.

Recently during an interview Akhil said, “I will utilize Bigg Boss popularity in a good way. I have my own plans.  Few people take their own time in moving forward. But I want to get started everything soon.”