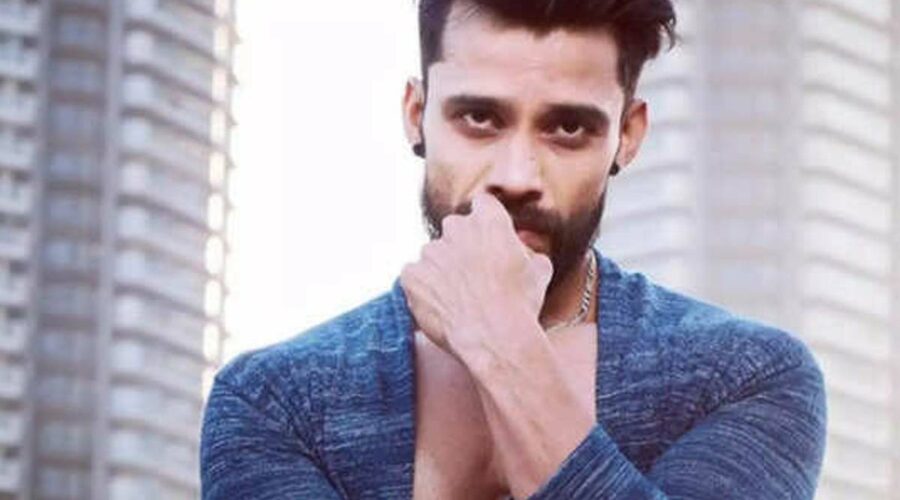 The popular controversial reality show Bigg Boss 5 Telugu which is being hosted by King Nagarjuna, has already entered into its 10th week.  Vishwa has been eliminated last night. Nine contestants have been eliminated from the Bigg Boss 5 Telugu house. And yesterday night the strong contestant Vishwa evicted from the show. Despite  the contestant Vishwa’s hard work, some of his qualities were not well-received by the viewers, which might have resulted in his low votes. Vishwa played a terrific game, when it came to physical tasks, which always end up hurting the other contestants, for which he was disliked by ‘Bigg Boss’ inmates. Before leaving the house,  Vishwa ranked the contestants and gave advice to the contestants.

He advised Anee, who got emotional over his eviction, to not bother about anyone else’ game during the task and proceed with her game without giving up.

The 10th week in Bigg Boss 5 Telugu will start on an interesting note. Unlike the routine where  the contestants nominate each other citing their reasons, one contestant will nominate 4 contestants.

Now as Bigg Boss 5 Telugu show nears its completion, the audience will decide on who is capable of winning the title and case prize.