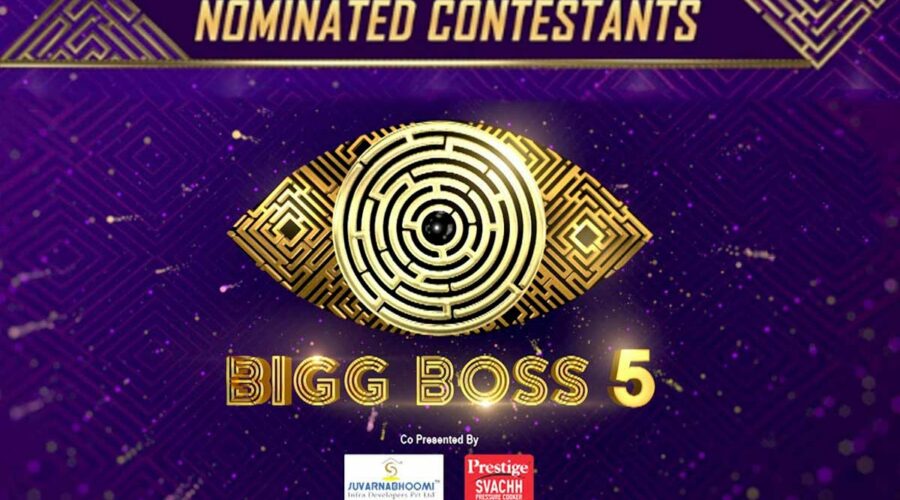 Manas, VJ Sunny,  and Kajal emerged as the best performers this week, as per the audience’s opinions. With only eight contestants on the show, the contestants are to fight for their places in the coming weeks. Post the exit of Anee Master, the remaining  eight  contestants of Bigg Boss 5  Telugu will try to win the winner trophy. The 12th nomination process will take place today and one among the nominated contestants will say goodbye to the house in the weekend episode of the show.

The reports are coming that today on Monday,  the seven contestants including Shanmukh Jaswanth, Siri Hanmanth, RJ Kajal, Ravi, VJ Sunny, Sreerama Chandra and Priyanka Singh will be nominated for  the eliminations. And one of them will be eliminated on Sunday’ episode.

The nominated contestants are

11/22/2021 India Comments Off on Bigg Boss 5 Telugu: These contestants are in nomination this week
India