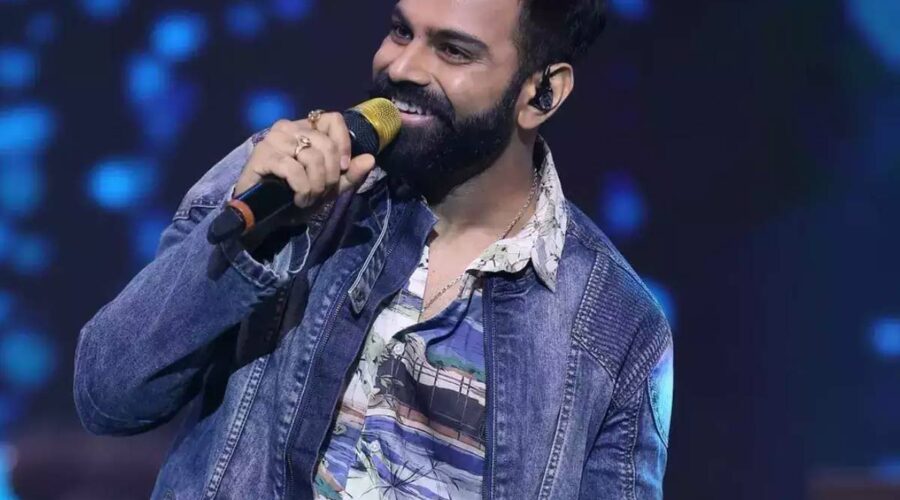 The recent episode continues to be intense as the captaincy contender task is going on. Sweta and Anee competed against Siri and Shanmukh and won  the challenge. Priyanka Singh and other housemates were all praises for Maanas as he lost almost 6 kgs in just two days. With 10.4 kgs difference in the initial and final weight, Sunny and Maanas stood first whereas Sreerama Chandra and Hamida occupied the second spot with 8.8 kgs difference in weight. With 4.4 kgs difference in weight, Anee and Sweta were the third best couple.

Later Bigg Boss asked the contestants to choose any three for captaincy contender and after a lot of discussions, Shweta, Sreeram Chandra, and Sunny were chosen as contenders for captaincy.

The contenders campaigned for themselves and in the task, they had to wear a belt while the rest of the housemates could stab the person they did not want to be the captain. Sunny received maximum stabbings and he got emotional. Maanas and others tried to console him.  Sweta received maximum stabbings after Sunny. Later  the playback singer Sreerama Chandra became the new captain of the house with just two stabbings.

Sreerama Chandra was crowned as the captain for this week as he had the least number of knives in his belt.