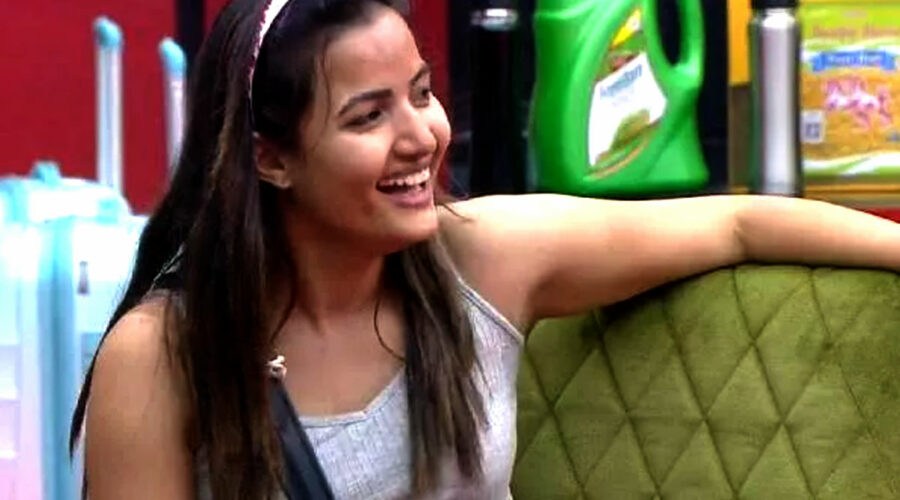 Siri has won the captaincy task Thokkara Thokku Hailessa according to which the captaincy contenders –  Siri, Vishwa, Hamida and Maanas had to cycle their respective cycles continuously in order to keep their bulbs glowing.

Bigg boss  had announced that the 4 housemates who entered the power house- Vishwa, Siri, Hamida and Maanas are the contenders for the captaincy this week, and the Bigg Boss asked them to select coordinator among themselves. House elected Shailaja Priya as coordinator by vote, and she announced that Siri won the task. Priya presented her with the captain badge as the entire house congratulated her.  Bigg Boss appreciated Siri and asked her to perform her duties as a captain. On the otherside, Siri selected Vishwa as ration manager.