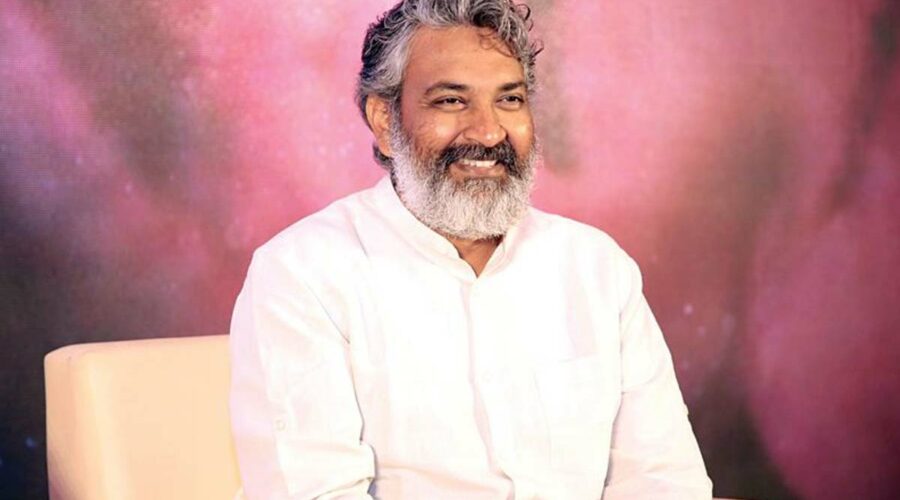 Bigg Boss 5 Telugu, hosted by King Nagarjuna, has been entertaining the audience for a long time now. The reports are coming that Anne Master is going to be eliminated from the  reality show tonight episode.

With Anne getting eliminated today only eight are left in the controversial reality show. The reality show is getting spicier with each passing day.  Now everyone is eager to know that who will win the winner trophy of Bigg Boss 5  Telugu. Here are all the details about the Bigg Boss 5 finale.

The reports are coming that the grand finale of controversial reality show Bigg Boss 5 Telugu  is being planned on the 19th December and SS Rajamouli with the team of RRR including Young Tiger Jr NTR and Mega Power Star Ram Charan are going to grace the event as chief guests. The official confirmation is awaited regarding the grand finale.

Rajamouli decides to bring Samantha and Mahesh Babu together?