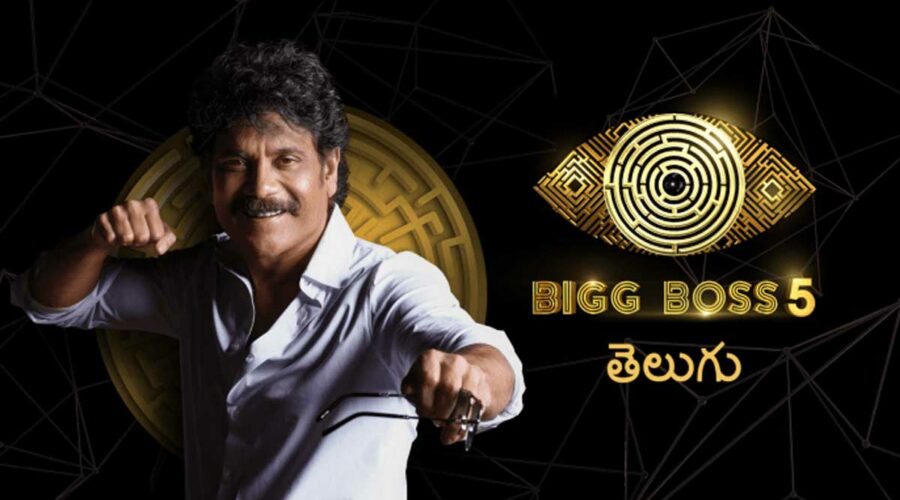 The fifth season of Bigg Boss 5 house has completed  the 3 weeks. In the recent episode, the contestants played a promotional task in the Bigg Boss 5 Telugu house where they had to dance to a few songs in pairs.  The contestants also played a blindfolded game in the pairs where they had to touch and feel the objects placed in front of them and explain it to their partners.  Later host Nagarjuna announced that Lahari was eliminated from the Bigg Boss 5 Telugu show.  After hearing this Sweta who became upset, hugged Lahari.

After Sarayu and Uma Devi, Lahari became the third contestant to exit the Bigg Boss house. Lahari got eliminated last night.  After getting eliminated, she told to  host Nagarjuna that she doesn’t know the reason for her eviction yet. Lahari asked anchor Ravi to be careful in the house. She also told Kajal and Priya to think twice before speaking anything.

As half of the contestants will be nominated this week for the elimination, the tasks in Bigg boss house will be more intense.

09/30/2021 India Comments Off on Bigg Boss 5 Telugu: Eight members in nomination this week for eviction
India