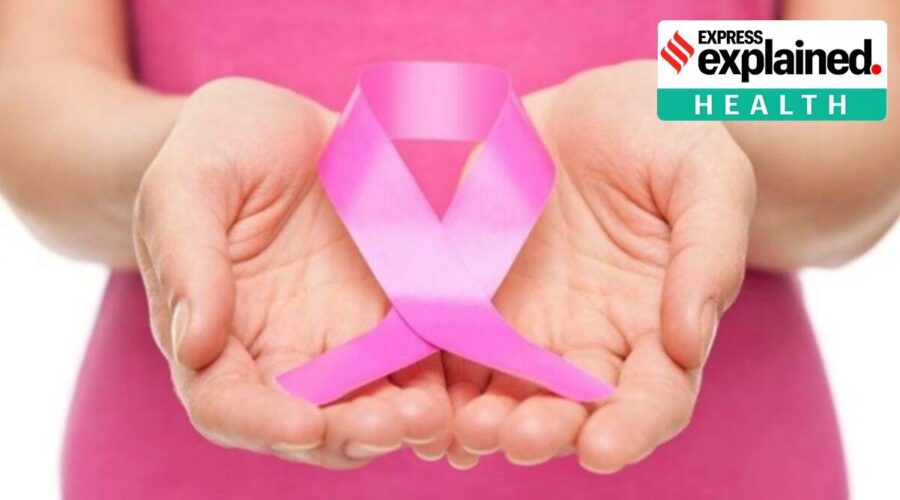 The study, which analysed cancer incidence and the physical activity habits of nearly 600,000 men and women in every state and the District of Columbia, found that about 3 per cent of common cancers in the US are strongly linked to inactivity. A major new study of inactivity, exercise, and malignancies in the United States has concluded that more than 46,000 cases of cancer could be prevented annually if most Americans walked for about 45 minutes every day.

The study, which analysed cancer incidence and the physical activity habits of nearly 600,000 men and women in every state and the District of Columbia, found that about 3 per cent of common cancers in the US are strongly linked to inactivity. Simply getting up and moving might help tens of thousands of people avoid developing cancer in the coming years, the findings suggest.

The study was published last month in Medicine & Science in Sports & Exercise, a peer-reviewed monthly journal of the American College of Sports Medicine. (‘Proportion of Cancer Cases Attributable to Physical Inactivity by US State, 2013-2016’: Adair K Minihan and others)

Past experiments have shown that physical activity can change the immune system in ways that amplify the body’s ability to fight the growth of tumours — exercise can, for example, ramp up the activity of certain immune cells known to target cancer cells. A 2016 review in JAMA Internal Medicine concluded that the risk of at least 13 types of cancer, including breast, bladder, blood, and rectal cancers, drop substantially if we are physically active. And a separate report in 2019 calculated that those reductions could be as high as 69 per cent.

At the same time, many studies have shown that being inactive raises the risks for various cancers. However, not much is known about how those risks translate into actual cases — or, how many people each year are likely to develop cancers closely linked to moving too little.

For the new study, American Cancer Society and Emory University researchers used a sophisticated statistical analysis called PAF — population-attributable fraction — to measure the links between cancer and inactivity. PAF is a mathematical way to estimate how many occurrences of a disease (or drug responses or other biological reactions) within a larger population seem to be the result of a particular behaviour or other factor.

The scientists pulled anonymised data from the US Cancer Statistics database about cases, nationally and by state, for all Americans 20 and older between 2013 and 2016. They checked how much American adults claim to move, based on more than half a million replies to two large federal surveys. Finally, they adjusted these statistics for body mass and other factors, gathered additional data about cancer risks, and plugged all the numbers into an equation to obtain the PAF for cancers linked to inactivity.

That number turned out to be 46,356, or about 3 per cent of all cancers annually (excluding non-melanoma skin cancers). Stomach cancer was most tied to inactivity, with about 17 per cent of all cases annually attributable to not moving, versus 4 per cent of bladder cancers. The numbers rose to nearly 4 per cent of cancers in many Southern states, where residents tend to report getting relatively little exercise, but were 2 per cent in much of the Mountain West, which has relatively active populations.

11/18/2021 India Comments Off on Big American study confirms: To reduce the chances of getting cancer, get moving
India