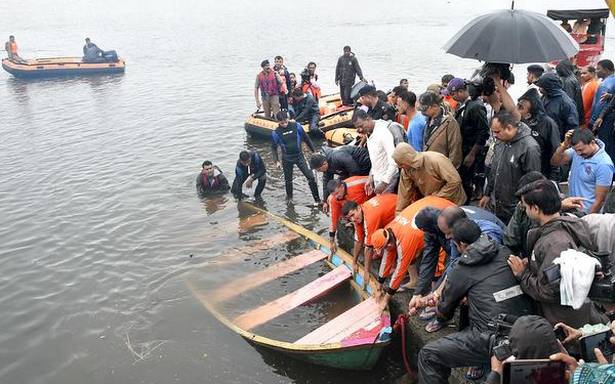 18-year-old who decided to stay back escapes.

Minutes before the lorry – loaded with a group of spirited youths around a Ganesh idol – left for the ghat, Ranjit Giri changed his mind and decided to stay back. The 18-year-old remembers his friend Arjun Sharma, who was excited to take part in the immersion a third time, scoffing at him: “You’re missing out on all the fun.”

But the decision to return home saved Ranjit’s life. His friend Arjun, along with 10 others from the 100-Quarters slum in Piplani area here, drowned in the Lower Lake after their two boats capsized while they were immersing the idol.

In a video taken from the ghat, the 20-foot-idol can be seen being placed on a plank set across the boats by a crane. As the boatmen row ahead, a man, crammed amid 10 persons in one of the boats, repeatedly shouts the word of caution: “Oye, pakadke baithna sab (Everyone! Hold on to the edge)!”

As 17 of the young men – 10 in one boat and seven in the other – push the idol from behind, one of the boats capsizes. With flailing arms, some of them try to climb into the other boat, which too sinks in seconds. Rescuers and locals managed to save six of them, and the two boatmen.

“We’ve been taking part in the immersion tradition for years, yet no incident has happened in the past,” says Arjun, a school dropout, whose parents are labourers.

The immersion was conducted by members of the Navratri Ganesh Utsav Samiti, which is backed by the Bajrang Dal. The idol was carried to the ghat at 11.30 p.m., said a member of the samiti, while the incident occurred at 4.45 a.m..

Days before Ganesh Chaturthi, the Samiti had collected donations from the slum to set up a tent on a main road. “Be it Durga puja of Navratri, we organise a grand celebration each time,” said Sanjay Mishra, a member, sporting a white shirt with the Samiti’s name printed on the back.

Ahead of the festive season, the district administration had met various samitis asking them to keep height of idols short. “Big idols are prohibited near the ghat. However, we haven’t prescribed a maximum permissible height for them,” Bhopal Collector Tarun Kumar Pithode said.

When the lorry arrived at the ghat, said Manish Dubey, who was there as part of another group to take part in idol immersion, the samiti members, despite being stopped by guards, went through. “They argued they should be allowed in at least on the auspicious occasion,” he said. As Sanjay stood inside narrow lanes of the slum, next to a wailing father being consoled by BJP leader Shivraj Singh Chouhan, he said, “You can never tell what could happen to you, when a celebration could take a tragic turn.”

Mr. Pithode said a Revenue Inspector, Deputy City Engineer, Sub Fire Officer and an Assistant Sub-Inspector had been suspended for dereliction of duty.

09/13/2019 India Comments Off on Bhopal boat capsize: The teen who missed out on the ‘fun’, but lived to tell the tale
TV & Movies 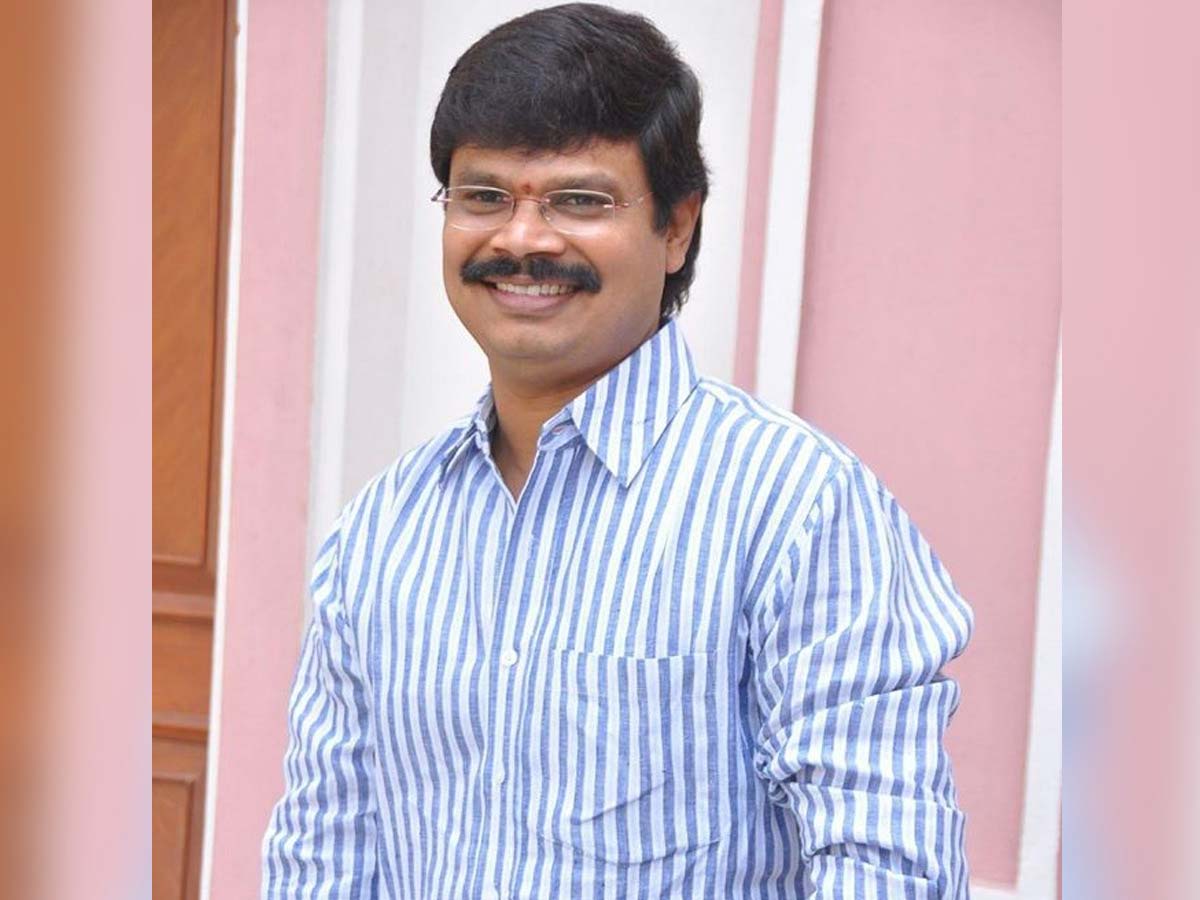 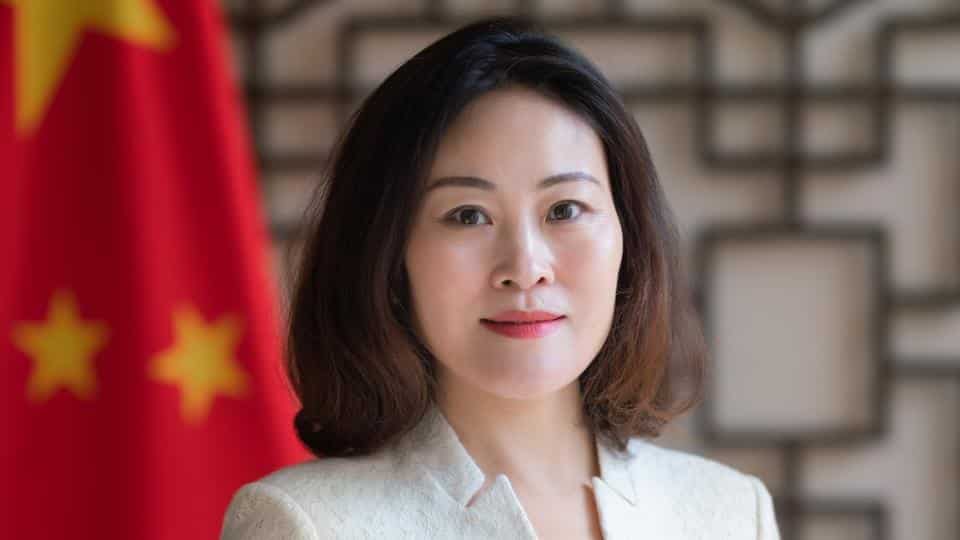