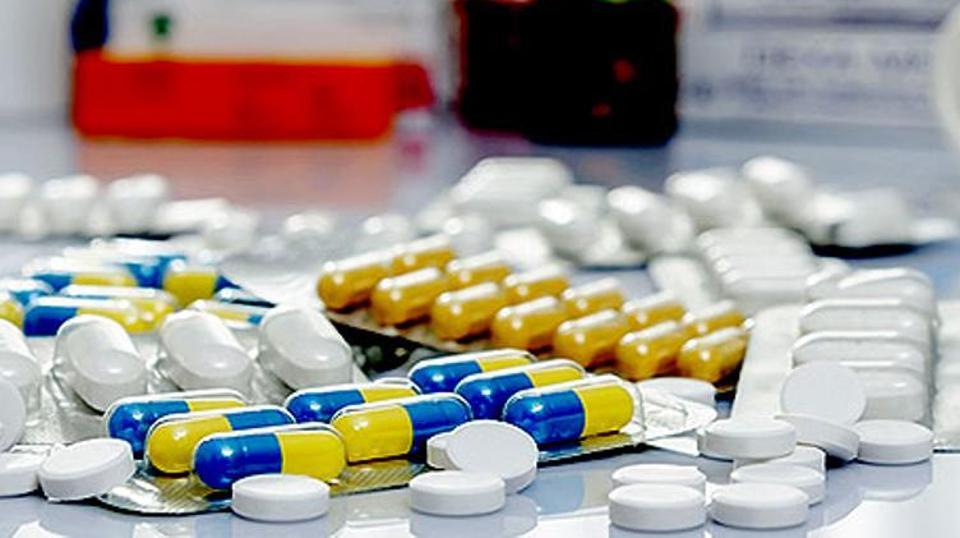 The Narpoli police on Saturday arrested a 38-year-old man for beating his wife at their residence in Bhiwandi. The accused, identified as Ankush Gayakwad, has been charged with attempt to murder.

Gayakwad’s wife, Anita, is currently undergoing treatment at Indira Gandhi Hospital in Bhiwandi. According to police, Gayakwad had a suspicion that Anita was having an affair, owing to which the two had frequent arguments.

The couple resides in a slum area at Sathe Nagar in Bhiwandi. On Friday night, the two got into an argument, which soon escalated. “Gayakwad brutally beat Anita up and gave her sleeping pills with the intention of killing her. He then fled the spot. When the neighbours found Anita lying unconscious in the house, they took her to the hospital,” said an officer from Narpoli police station.

Anita’s family, which resides in Kamatghar, was alerted. A case was registered, and Gayakwad was arrested on Saturday.