The Congress party’s efforts to ensure that Andhra Pradesh Chief Minister Y.S. Jaganmohan Reddy skips the inauguration of Kaleshwaram project continued with the leaders raking up the sentiment factor apart from the ‘corruption’ in the dream project of Chief Minister K. Chandrashekar Rao.

Congress Legislature Party (CLP) leader Bhatti Vikramarka wrote a letter to Mr. Jaganmohan Reddy urging him to skip the inauguration of Kaleshwaram on June 21 as it would be tantamount to undermining his father’s dream project B.R. Ambedkar Pranahita Chevella Lift Irrigation Project.

In the letter released here on Sunday, Mr. Bhatti said Chief Minister Chandrasekhar Rao not only changed the project’s name to wipe out memories of Mr. Rajashekar Reddy but also to earn commissions after redesigning the project.

The letter assumes significance in the wake of reports that Mr. Jaganmohan Reddy would be invited as a guest at the inauguration of the project.

The letter further said “The Telangana government hiked the project cost from ₹ 38,000 crore to over ₹ One lakh crore and renamed it under the guise of redesigning it and your presence at the inauguration will torture your father’s soul.” Mr. Bhatti also asked the AP CM to convince Mr. Rao for a judicial commission to examine all the tenders issued in various projects as is being done in Andhra Pradesh., and being demanded by the opposition parties here.

Finding fault with the inauguration plans, Mr. Bhatti said typically inauguration of an irrigation project involves beginning supply of water to farmers. However, in Kaleshwaram there is no such evidence. “Not even 15 % of the entire project works, beginning from Medigadda to the downstream Mallannasagar have been completed. All this inauguration will do is to pump water from one reservoir to another,” he said. 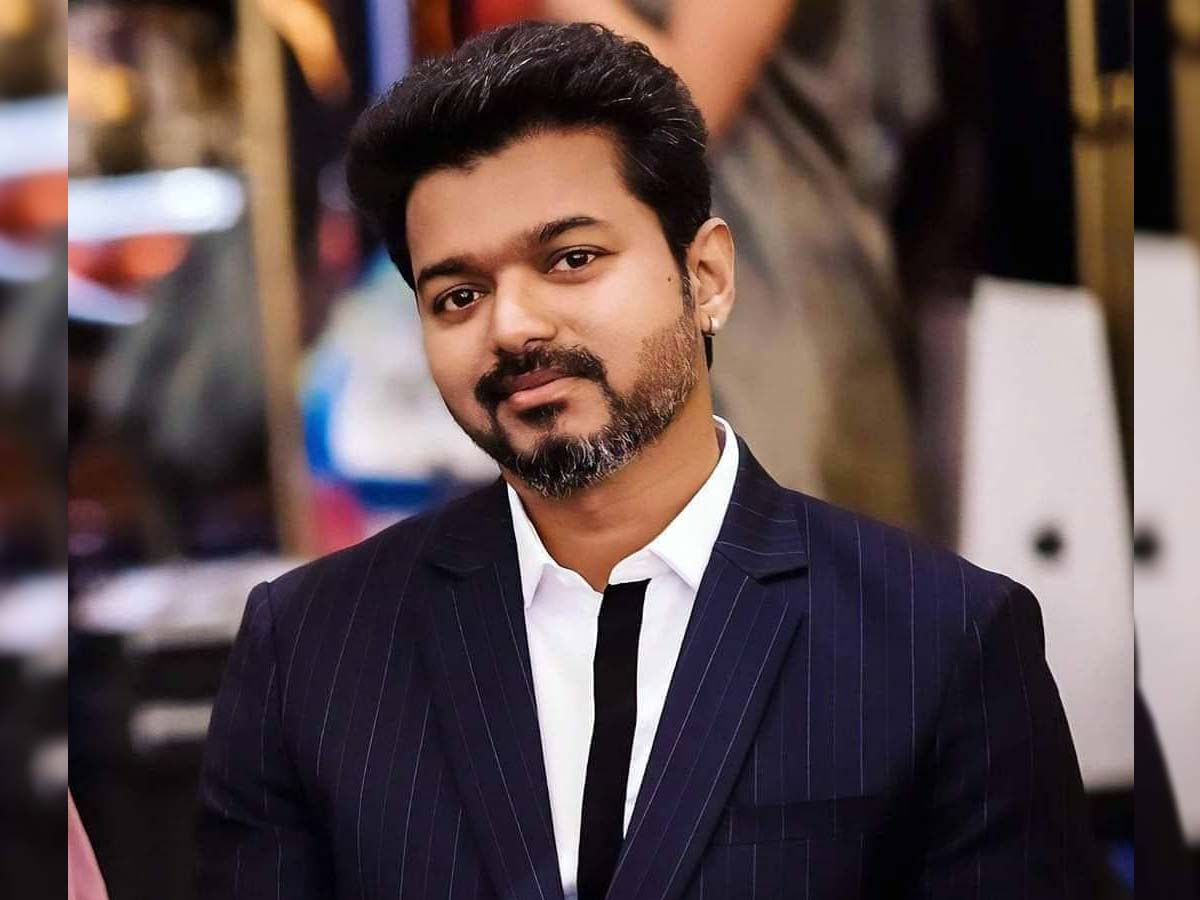