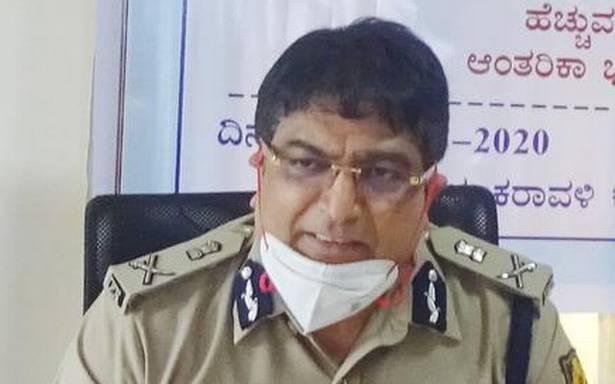 On Wednesday, he applied for VRS to DG&IGP Praveen Sood and Chief Secretary P. Ravi Kumar.

Though there are rumours of his desire to join politics, he refused to comment on the next course of action. Mr. Rao said that with three decades service he had the best time in the department. “Now is the time to exit, learn, motivate, and mentor,” he said, without elaborating on his future plans.

During his tenure Mr. Rao held several important posting, including that of Bengaluru Police Commissioner.