The Bharatiya Kisan Union (BKU) has described the increase in purchase price of sugarcane by the Uttar Pradesh government as a “cruel joke” and said Monday’s ‘Bharat bandh’ would be “historic”. “Yet another promise of the BJP government proved to be just a ‘jumla’,” said BKU national spokesperson Rakesh Tikait.

Describing the ₹25 per quintal hike as a strike “on the interests of farmers”, Mr. Tikait said farmers of western Uttar Pradesh would participate in the bandh called by Samyukta Kisan Morcha with renewed vigour and it would be a “historic” event.

The Samyukta Kisan Morcha has called a ‘Bharat bandh’ on Monday from 6 a.m. to 4 p.m.

Mr. Tikait appealed to the public to support farmers and not to come out of homes before 4 p.m. “This government seeks votes in the name of caste and religion and tramples upon the interests of farmers,” he alleged.

In a release, the BKU reminded that the advisory committee on sugarcane prices calculated the input cost of sugarcane production as ₹350 per quintal. BJP MP Varun Gandhi wrote a letter to the government, appealing that the price be raised to ₹400 per quintal.

“Today’s move has proved yet again that this is a government of the corporates. We will bring farmers and farm labour together to uproot this insensitive government,” said Mr. Tikait. 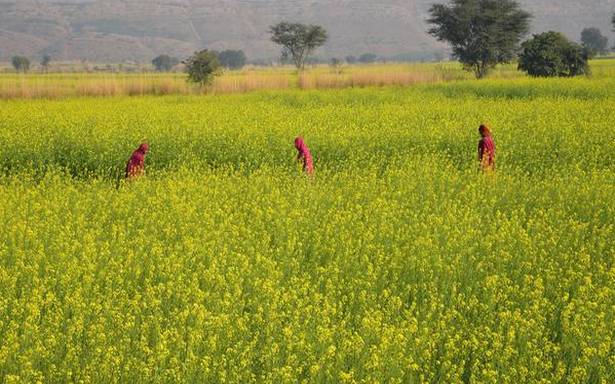 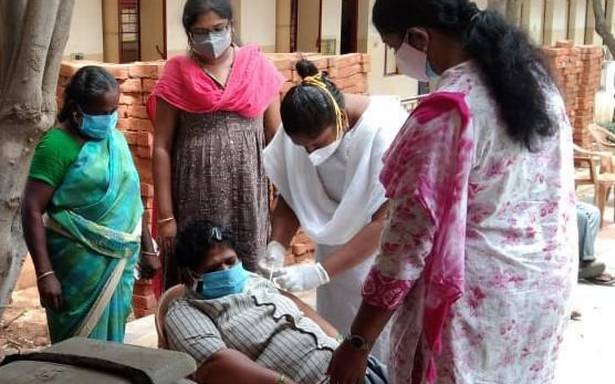