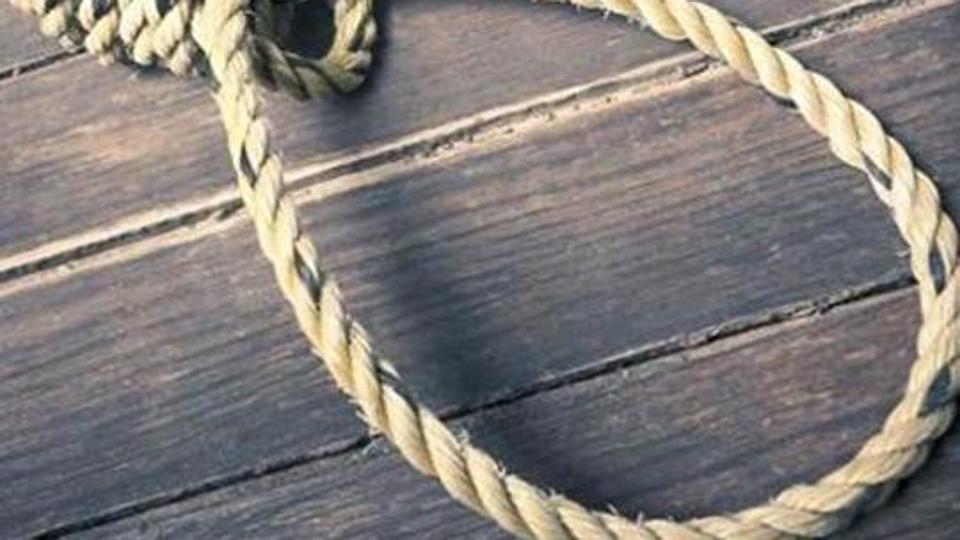 A 45-year-old man has been arrested in Bengaluru for allegedly hanging his son in a suicide pact by his family over mounting debts, police said on Monday.

Officials said Suresh Babu and his wife Geetha Bai owed money to several people and decided to end their lives along with their 17-year-old daughter and 12-year-old son after not being able to repay. However, only the boy and his mother followed through on it.

Babu hung his son from the ceiling fan first and Geetha followed suit. However, Babu did not follow through on the pact after his daughter intervened and stopped him from killing himself.

“The family suffered financial losses and had to repay loans taken from neighbours. They felt there was harassment by neighbours who were asking for their money and so the entire family decided to end their lives,” Deputy commissioner of police (Whitefield subdivision) said while addressing reporters on Monday.

Ahad said the incident occurred early on Sunday and that Babu reported the incident to the police later in the morning. “A video was taken showing that Babu hung his son and we have registered a case of murder against the father and he has been secured,” he said.

The senior official was referring to the video captured on Babu’s phone by his daughter, which was subsequently was accessed by some Kannada television news channels.

Five of the family’s neighbours, who allegedly harassed them, have also been charged for abetment of suicide under Section 309 of the Indian Penal Code.