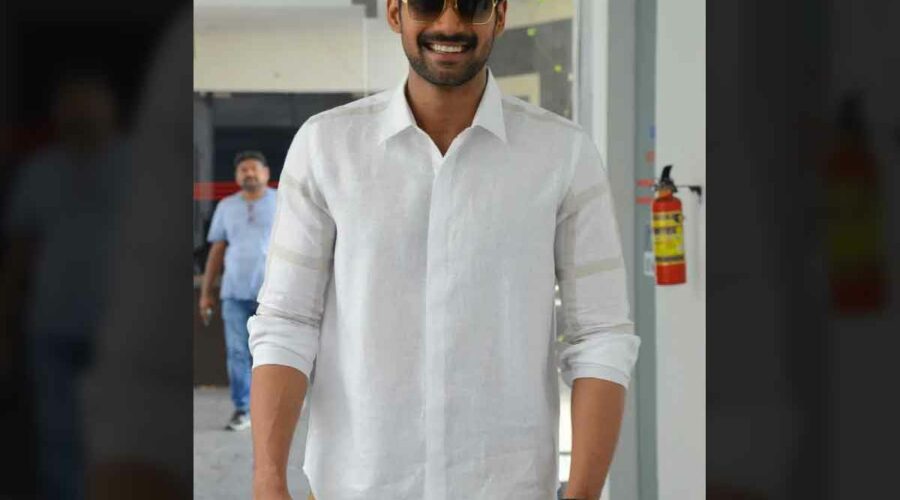 Bellamkodna Sai Sreenivas who is known for acting in Alludu Seenu, and Rakshasudu, has been roped in an upcoming Telugu film which is remake of Tamil movie Karnan in which Dhanush played the lead role.

The Tamil film Karnan, helmed by Mari Selvaraj, was released on 9th April this year and received positive response by the movie lovers and the critics on its opening and turned out hit at the box office and now Dhaunsh starrer is coming to Tollywood.  The film Karnan  is inspired by true events that took place in Tamil Nadu in the mid 90s.

In Karnan, Dhanush played the role of a social fighter, who battled for his village. Now, we have to wait and see how the Telugu remake will be made, whether the makers will make any changes from the original version or not.

On the otherside, it is known news that Bellamkonda Sai Sreenivas is all set to make his debut in Bollywood with  Prabhas and SS Rajamouli’ film Chatrapathi.