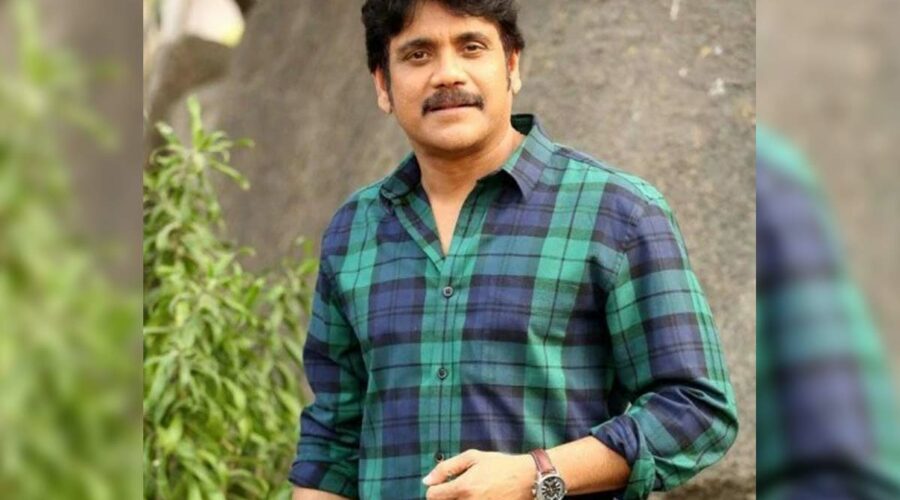 One of the most highly anticipated sequels in Telugu film Industry, Akkineni Nagarjuna starrer Bangarraju is slated to go on floors very soon. The film, which is a sequel to the actor’s hit film Soggade Chinni Nayana, has been in the pipeline for quite some time now and sources reveal that the film will go on floors from  the next week.

Bangarraju  is a project that is very close to Nagarjuna’ heart and it’s been in the pipeline for a long time.  Now the reports are coming that the art director Ravinder erected a beautiful set depicting heaven for Nagarjuna starrer Bangarraju, which will be helmed by Kalyan Krishna. The makers are planning few crucial scenes on this heaven set in which Nagarjuna will participate.

Majili fame  Naga Chaitanya is also the part of Bangarraju and he is playing the important role. Krithi Shetty  of Uppena fame has been brought on the board to play the love interest of Chaitu.

Ex Bigg Boss girl Monal Gajjar is expected to play the role of Rambha in the film.  Bangarraju will feature Ramya Krishnan as the female lead and the movie is slated to hit screens next year. Earlier during an interview, Nagarjuna had said, “It will be one of my most entertaining roles and it is going to be filled with surprises for the movie lovers.”