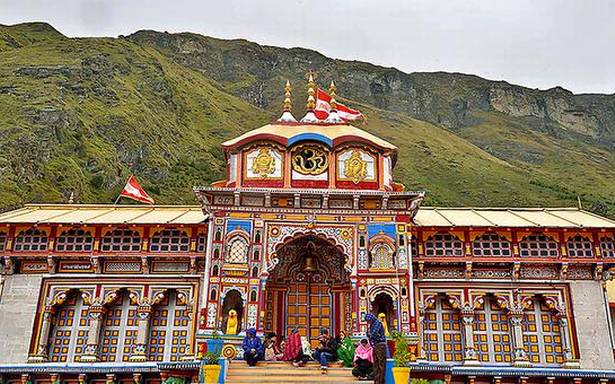 The Supreme Court on Wednesday said a balance between defence and environmental concerns is a better goal to achieve rather than to pit one interest against the other.

The court was hearing a plea against the environmental clearance given to widen the Char Dham roads by felling trees. These Himalayan roads are crucial to the defence preparedness along the Indo-China border, the Government said.

There is no defence versus environment… What you do for the defence is not contrary to the civilian needs or environmental needs,” Justice D.Y. Chandrachud observed during the hearing.

The court is mulling on the extent to which it could intervene on environmental grounds when the defence of the nation is at stake in the light of the recent skirmishes on the border with China.

“We cannot deny the fact that at such a height, the security of the nation is at stake. Can the highest constitutional court say we will override the defence needs particularly in the face of recent events? Can we say environment will triumph over the defence of the nation? Or we say defence concerns be taken care of so that environmental degradation does not take place,” Justice Chandrachud had asked senior advocate Colin Gonsalves, appearing for an NGO, Citizens for Green Doon, on Tuesday.

The court had said it was facing a serious predicament when the Government is citing defence needs for the widening of the feeder roads.

Attorney General K.K. Venugopal said the roads need to be widened for transport of heavy military equipment like missile launchers and even tanks.

“The Forces have to take heavy vehicles, tanks, self-propelled artillery and troops to the Indo-China border… It is the specific need of the armed forces to defend the country against any possible external aggression at the northern border,” the government affidavit had said.

It had said bottlenecks would delay deployment in emergency situations if feeder roads are not developed to requisite standards. The Army has been using these roads post the war with China in 1962.