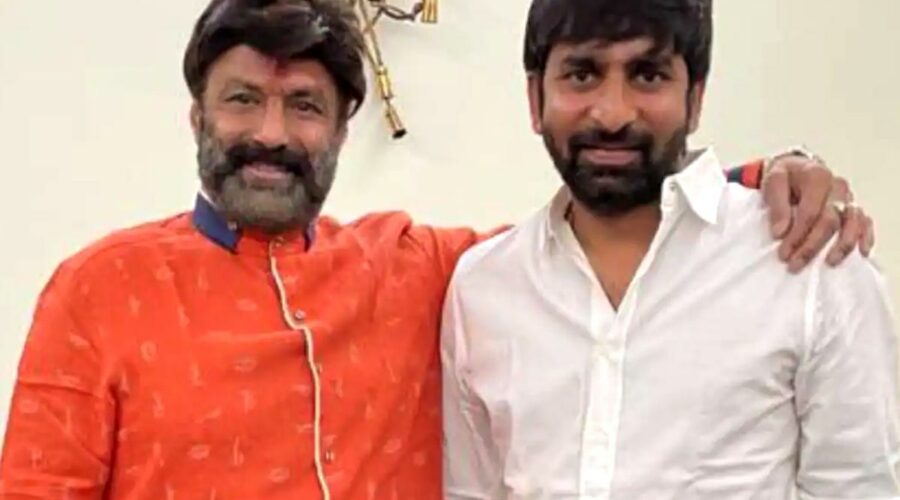 The production house Mythri Movie Makers, which earlier backed blockbusters like  Janatha Garage, Mirchi and Rangasthalam, is bringing the actor-director together for a commercial entertainer.

On the work front, Balakrishna is working with Boyapati Srinu for #BB3. In this film, Lion and Simha fame Balakrishna is playing the dual role. In one of the role, Balayya will be seen as an IAS officer and in other role, an Aghora. Pragya Jaiswal is on the board to play the female lead in Balayya and Boyapati Srinu’ film.

Nandamuri Balakrishna starrer last three releases — NTR: Kathanayakudu, NTR: Mahanayakudu, and Ruler,  received only a lukewarm response at the box office.  So he is pinning lot of hopes on Boyapati Srinu’ directorial venture.