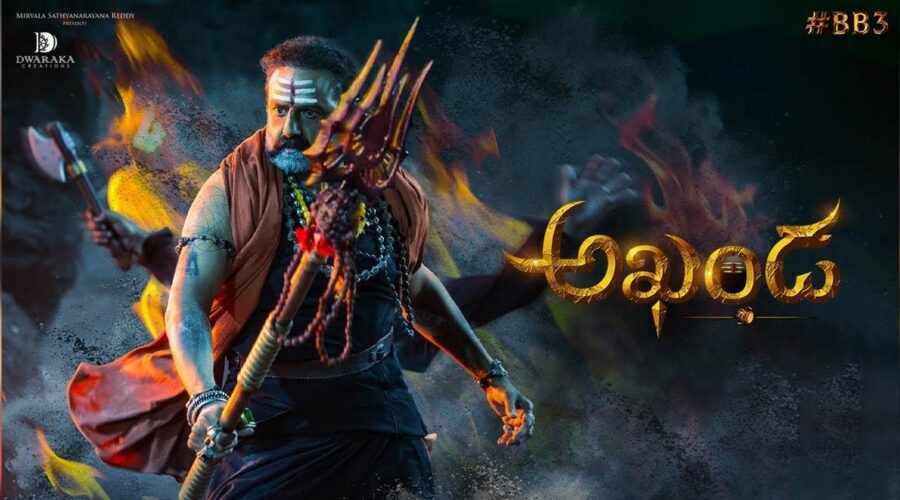 Nandamuri Balakrishna is currently working for his upcoming action thriller drama Akhanda which is one of the much hyped movie of Telugu film Industry and  the movie is progressing at the brisk pace in under the direction of Boyapati Srinu  who is known for making mass masala movies.

This is the third collaboration of Balakrishna with Boyapati Srinu after the two blockbuster movies- Simha and Legend. Balakrishna used to charge Rs 10 Cr for a project but this time he is taking only Rs 7 Cr  remuneration for Akhanda.

The producers  of Akhanda are spending Rs 70 crores on the project and they decided to slash the remunerations of Balakrishna, Boyapati Srinu, and the remaining cast and crew in order to cut down the non production cost. That is the main reason Balakrishna agreed to charge Rs 7 cores remuneration for this upcoming film, in which he will be seen in dual role.

In one of the role,  Balakrishna is playing an IPS officer whereas in the other role, he will be seen in  the role of an aghora.  On the occasion of ugadi, the makers released the teaser of  Akhanda, which grabbed several eyeballs and generated good hypes. The film Pragya Jaiswal as the leading lady which is being backed by Miriyala Ravinder Reddy. Akhanda is scheduled to hit the theaters on 28th May.