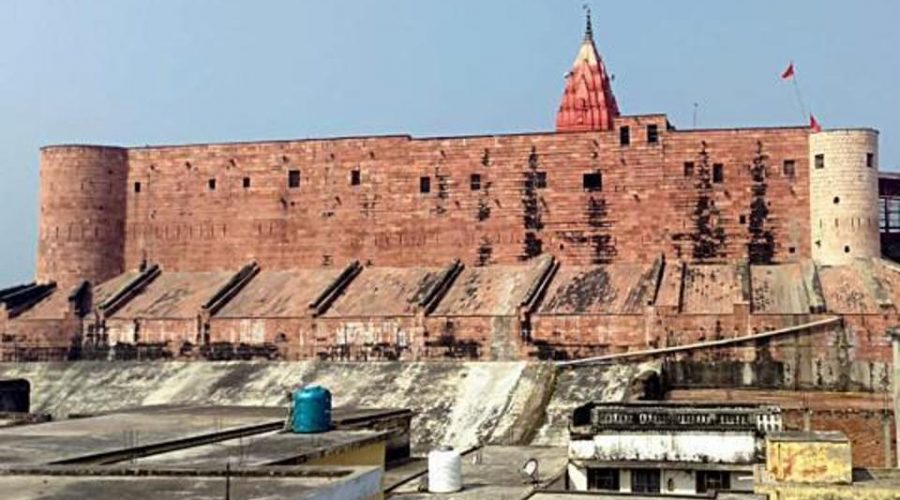 The Supreme Court is expected to pronounce its verdict on the decades-old dispute over 2.77 acres of land in the ancient town of Ayodhya soon.

The five-judge constitution bench, headed by Chief Justice of India Ranjan Gogoi, completed the daily hearings in the matter on October 16. The top court has reserved its verdict, which is expected to be delivered before Gogoi retires on November 17.

The bench considered petitions against the Allahabad High Court judgment of 2010 that ordered the disputed land be divided equally between the Nirmohi Akhada, a Hindu denomination, the Sunni Central Waqf Board and representatives of Ram Lalla, the child deity.

Here’s what the different parties depended on to argue their case:

The Hindu side included parties such as Nirmohi Akhara, Bhagwan Shri Ram Lala Virajman (the deity), All India Hindu Mahasabha and Ram Janmabhoomi Nyas, among others.

Their key arguments were:

* The entire disputed land in Ayodhya was Lord Ram’s janmasthan, or birthplace, by faith and belonged to him

* Ram janmasthan is a juridical person. Janmasthan has become a personification of the deity, and hence an object of worship. It is believed that God’s spirit lives in the janmasthan

* Ram Janmabhoomi’s divinity was not lost even after a mosque was constructed over it. The temple’s sanctity remains even if it is destroyed

* Muslims may have offered prayers at the disputed Ayodhya site, but that does not give them the right to lay claim over it

* Images of human beings and animals seen inside the Babri Masjid structure, which negate the claim that that it was a mosque. Images are contrary to Islamic belief

* Hindus’ right to worship is an unfettered right and it flows from centuries. It should be protected

* The Quran, the central religious text of Islam, does not permit the building of the mosque on disputed land

* Mughal emperor Babur did not get the mosque constructed nor was he the owner of the disputed land. Hence, the Sunni Waqf Board does not have any claim in the case

Here is what the Hindus tried to prove:

* They said a temple was built centuries ago, possibly by emperor Vikramaditya, and that it was rebuilt around 11th century at the site

Their key arguments were as follows:

* There is no evidence of Hindus praying inside the central dome. Prayers were always offered at the Ram Chabutara in the outer courtyard

* The argument of the Hindus is based on scattered sources such as travellers’ accounts and gazetteers, which have been found to be inconsistent and inconclusive

* Virtually all gazetteers affirm the physical existence of the mosque; none confirms janmabhoomi as an area

* Don’t go into the legitimacy of the actions of past rulers and rewrite history as it will open a Pandora’s Box. If Babur gets involved, Ashoka’s action will also be judged

* The physical existence of the Babri Masjid, which was attacked in 1855 and 1934, trespassed in 1949 and destroyed in 1992, has been proved by official documents

* Muslims were in possession of the place throughout and offered prayer still December 22/23, 1949. 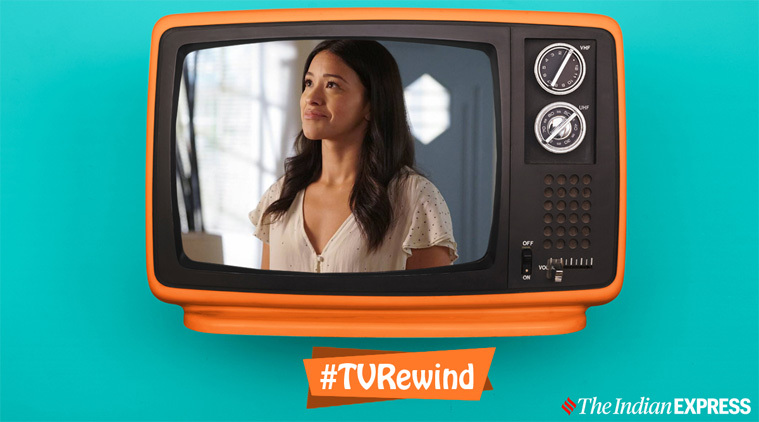