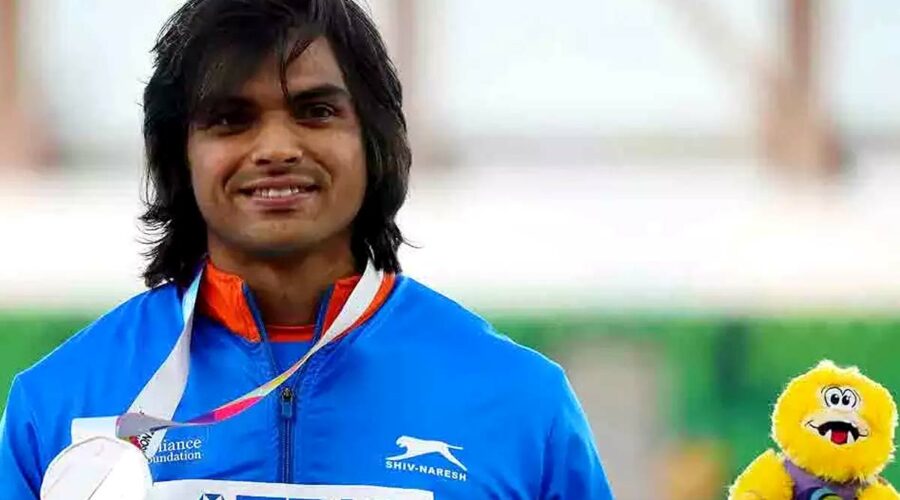 Star Javelin throw player from India, Neeraj Chopra won Silver medal in the World Championships on Sunday and became the second Indian and first male track and field athlete. He scripted history again be becoming so.

He performed a best throw of 88.13 m to finish second. The legendary long jumper Anju Booby George was the first Indian to win a Bronze medal in the World Championships in the 2003 edition in Paris.

Neeraj Chopra failed in his effort to become the first Javelin thrower after Norwegian track and field great Andreas Thorkildsen to hold both the Olympics and World Championships titles at the same time. Thorkildsen had achieved the feat at the Berlin edition of the Worlds meet.

After throwing the spear effortlessly to a 90 m mark thrice to attain the gold, Grenadian Anderson Peters took the honours. Anderson, the reigning World champion, saved the best for his last, launching the spear to a distance of 90.54 m in his 6th, which is a final attempt.

After failing to achieve the desired distance, Neeraj tried to catch up with Anderson in his final two attempts, but fouled them. To complete the podium line-up, Vadlejch settled for bronze. Another Indian, Rohit Yadav finished 10th among 12 finalists with his best throw of 78.72 m.