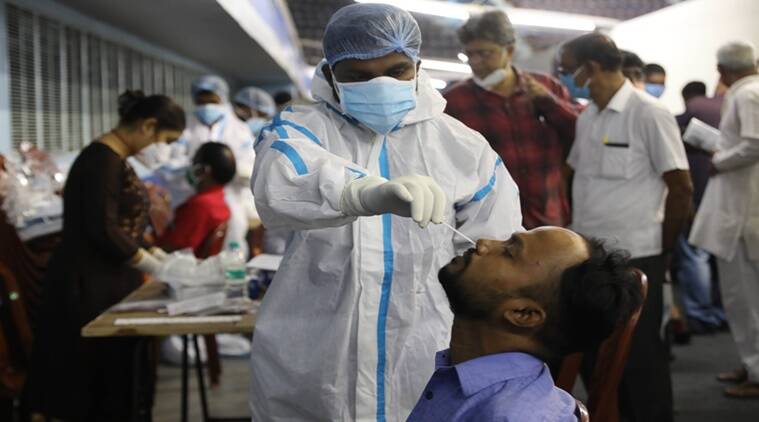 In West Bengal, counting will take place amid a three-layer security arrangement at 108 counting centres. At least 292 observers have been appointed. 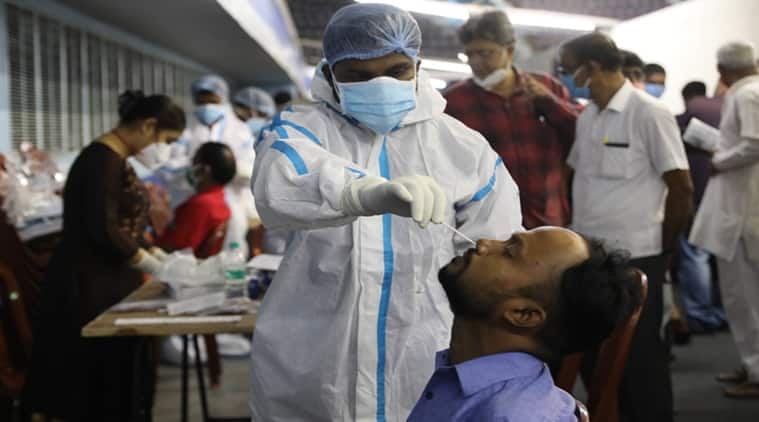 Counting of votes in four states and a Union Territory will be held on Sunday, bringing to an end a heated, acrimonious poll season amid a raging pandemic.

The Election Commission has made multiple arrangements—such as increasing the number of counting halls, limiting the number of officials inside, and making vaccination certificates or negative tests mandatory for entry—to ensure adherence to Covid-19 protocols amid the counting process. It has also banned victory rallies.

In West Bengal, counting will take place amid a three-layer security arrangement at 108 counting centres. At least 292 observers have been appointed. As many as 256 companies of central forces have been deployed at the counting centres across 23 districts of the state that voted in eight phases between March 27 and April 29.

The TMC and the BJP are locked in a bitter struggle for the 294 Assembly seats in the state, with exit polls predicting a close contest. In Kerala, the counting will be held at 114 centres. Exit polls have tipped the CPI(M)-led LDF government to return to power, keeping out the Congress-led UDF for the second straight time. Kerala’s Chief Electoral Officer Teek Ram Meena said 633 counting halls have been arranged in the centres for counting votes for the 140 Assembly constituencies. He said the number of halls has been increased from 140 considering the pandemic. Counting of votes polled in the by-election to Malappuram Lok Sabha seat will also be done.

In Assam, the number of counting halls has been increased from 143 in the 2016 Assembly Election to 331 this time, according to CEO Nitin Khade.

The three-phase election, held between March 27 and April 6, saw a triangular contest between the NDA — the BJP, the Asom Gana Parishad and the United People’s Party Liberal; the ‘mahajot’ — Congress, All India United Democratic Front, Bodoland People’s Front, three Left parties and the regional Anchalik Gana Morcha; and the alliance of two newly-formed regional parties — Assam Jatiya Parishad and the Raijor Dal.

Exit polls have projected that the BJP-led alliance will form the government for the second consecutive time. The party Friday said it expects to win around 85 of the 126 seats with its allies.

Extensive arrangements have been made for Sunday’s counting in Tamil Nadu. The process begins at 8 am in the state’s 75 centres and will be backed by one lakh police personnel. About 20,000 personnel will be deployed in Chennai alone.The election for the 234-seat Assembly took place on April 6.

Chief Electoral Officer Satyabrata Sahoo said surveillance cameras will be installed at each table to monitor the counting process. With most exit polls predicting a victory for the DMK-led alliance, the ruling AIADMK had to issue a statement appealing to cadres to not believe in the forecast. A senior AIADMK leader said the party was working overtime to ensure the presence of their local leaders as chief agents and counting agents until the declaration of results.