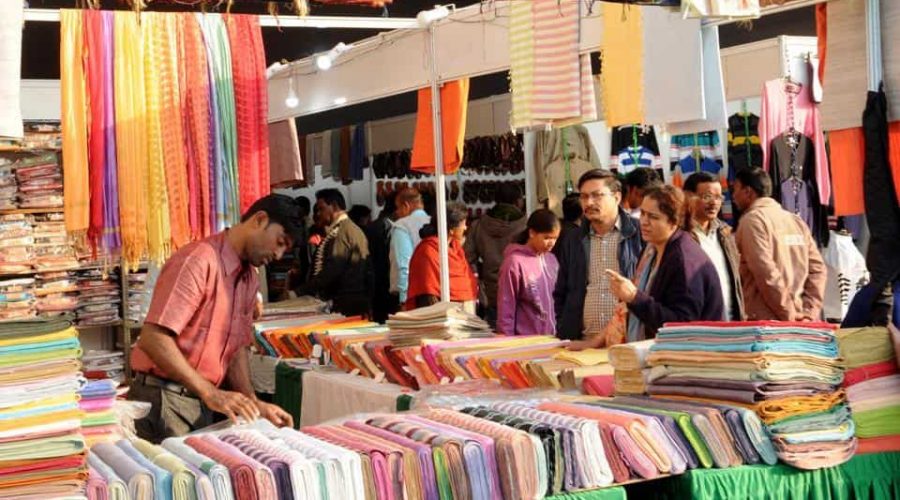 The Assam government has decided to gift khadi clothes to state employees as a mark of respect to Mahatma Gandhi.

The government has decided to provide khadi shirts, and shawls and stoles made of ‘Eri’–a variety of silk produced in Assam– to grade IV employees in a phased manner starting this month.

Sonowal stated that the move would strengthen the khadi industry in the state and empower local weavers as nearly 80,000 khadi shirts, shawls and stoles would be required to be knitted in the first phase to give as gifts to grade IV employees.

“Khadi industry is the pride of the local industry. Promotion of this industry will amount to endorsing an ideology of self-reliance and empowerment of every man and woman,” said Sonowal.

The CM said that the state government would open new outlets to promote sale of khadi clothes. He added that the move will amount to showing true respect to Mahatma Gandhi who promoted khadi as part of awakening of nationalism.