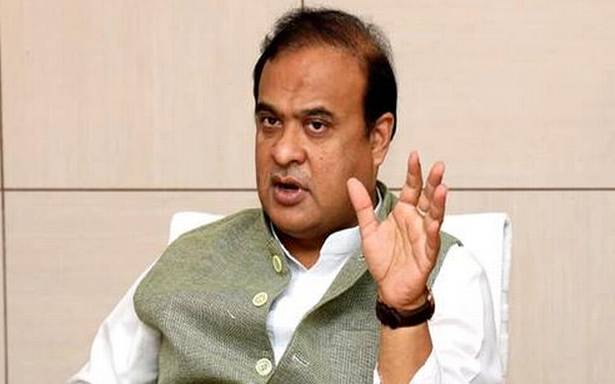 Condition will not apply to tea plantation workers, Scheduled Castes and Scheduled Tribes

The Assam government has decided to apply “population norms” in all government schemes.

The condition will initially not apply to the tea garden community and people belonging to the Scheduled Castes and Scheduled Tribes, Chief Minister Himanta Biswa Sarma told journalists on Friday evening.

“Whether it is a waiver of loans or government schemes, we are going to implement the population norms in the near future.”

The number of children per woman or family would be kept on the higher side but would gradually be brought down, he said.

The State government has already implemented the Population and Women Empowerment Policy of Assam that makes any person with more than two children ineligible for government gobs and election to the panchayats and civic bodies. The policy came into effect on January 1.

The Chief Minister had a week ago appealed to Assam’s migrant Muslims to adopt “decent family planning” measures, predicting conflicts over living space, if the population continued to explode.

The Opposition Congress and its ally All India United Democratic Front cited the December 2020 National Family Health Survey data released by the Ministry of Health and Family Welfare to pick holes in the Chief Minister’s view.

They pointed out that the fertility rate across most States declined in the last five years. “According to the survey, the fertility rate of women in Assam declined from 2.2 in 2015-16 to 1.9 in 2020-21, indicating the population is showing a decreasing trend,” the Congress said.

06/19/2021 India Comments Off on Assam to apply population norms for all govt. schemes
India