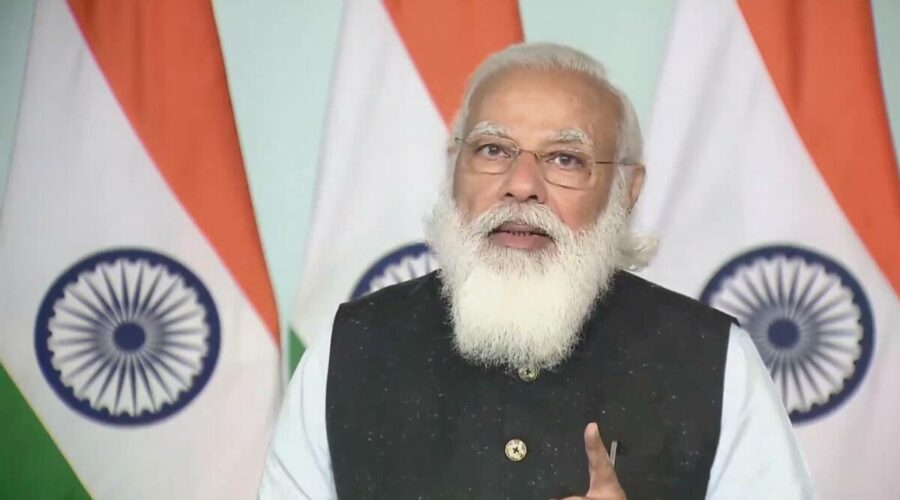 Calling it a “landmark day” for Assam’s development journey, PM Modi said that BJP's “double engine governments" — at the state and the Centre — have reduced the “geographical and cultural distances” between the state and rest of the country. 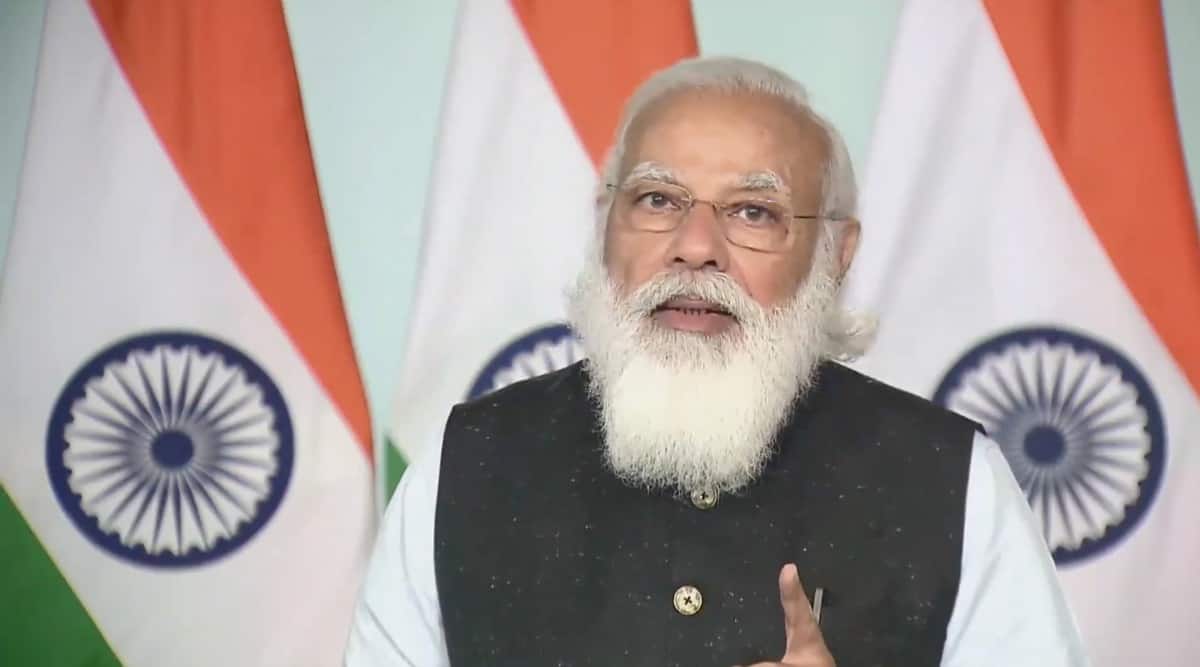 Launching multiple projects in Assam, including Mahabahu-Brahmaputra, an inland waterway project, and the foundation stone of two bridges across the Brahmaputra, Prime Minister Narendra Modi Thursday highlighted the BJP government’s commitment to increasing connectivity and development in Assam and the Northeast. The new projects are a continuation of the BJP government’s slew of developmental and infrastructural projects announced in the past month in poll-bound Assam.

“The Brahmaputra is a confluence of brotherhood and togetherness. For years, this sacred river has connected people,” PM Modi said, through a virtual video conference. He referred to the lines of Bharat Ratna Bhupen Hazarika’s song — ‘Mahabahu Brahmaputra Mahamilanar Tirtha, Koto Yug Dhori Aahise Prakashi Samanyar Tirtha’ (The mighty Brahmaptura is on a timeless pilgrimage, assimilating, integration and unifying people of diverse cultures) — to highlight the role of the river in the life in Assam.

“But it is also true that for long, work that should have been done to increase connectivity on the Brahmaputra, has not been done,” said Modi, “That is why connectivity has always remained a challenge, not just in Assam but in the Northeast, too. But now we are steadfastly working in that direction.”

The Ro-pax service between Majuli and Jorhat would reduce travel time of 11 hours to one hour, while the North and South Guwahati travel time will reduce from three hours to 30 minutes, and to reach Dhubri from Hatisingmari, it will now take three hours, instead of eight.

Apart from that, the PM also laid the foundation stone for a 19-km-long four-lane bridge over the Brahmaputra — which will be India’s longest bridge over a river — that connects Dhubri in Assam and Phulbari in Meghalaya, to be constructed at a cost of Rs 5,000 crore. A bhumi pujan, or ground-breaking ceremony, was also performed for a 6.8-km-long two-lane bridge that would connect Kamalabari in Majuli, the world’s largest river island to Neematighat in Jorhat.

Calling it a “landmark day” for Assam’s development journey, PM Modi said that BJP’s “double engine governments” — at the state and the Centre — have reduced the “geographical and cultural distances” between the state and rest of the country. “Whether it is the Bhupen-Hazarika Setu, the Bogibeel Bridge or Saraighat Bridge, all have made life easier in Assam. It has not just strengthened the internal security of the country, but protected the brave soldiers of our nation,” he said.

Describing the Majuli-Jorhat bridge as a bridge of “convenience and possibilities”, Modi said that when he had visited Majuli a few years ago, he could personally sense the problems of its residents. “However, the Sarbananda Sonowal government has worked hard to reduce these hardships,” he said, “Majuli residents already have its first helipad, now they will also have a road. The 8-km-long bridge connecting Kalibari (in Majuli) with Jorhat will be a lifeline for thousands of families.”

The Prime Minister said that while the distance between Meghalaya and Assam was about 250 km by road, the Dhubri-Phulbari bridge will reduce it to “just 19-20 km.” According to a release from the Chief Minister’s Office, the bridge will reduce travel time from six hours to 20 minutes. The government also said it will improve connectivity to South Assam’s Barak Valley and reduce distance between the other Northeastern states of Meghalaya, Manipur, Mizoram and Assam.

Also present at the occasion, Union Minister for Road Transport, Highways and MSMEs Nitin Gadkari said, road and infrastructure works worth Rs One lakh crore were being undertaken in Assam. Gadkari said that the demand for a bridge over the Brahmaputra, between Dhubri in Assam and Phulbari in Meghalaya was ten years old. “Assam and Meghalaya will have a direct connection with West Bengal through this bridge,” he said. Assam CM Sarbananda Sonowal, in his speech, termed the day as “historic”.

The new projects come just two weeks after Modi laid the foundation stone for two medical colleges and launched the Asom Mala, a major road network project. Prior to that, the PM had distributed land allotment certificates to landless indigenous farmers in Sivasagar. The Prime Minister is expected to visit Assam’s Dhemaji on February 22, where he will be inaugurating a host of other development projects. 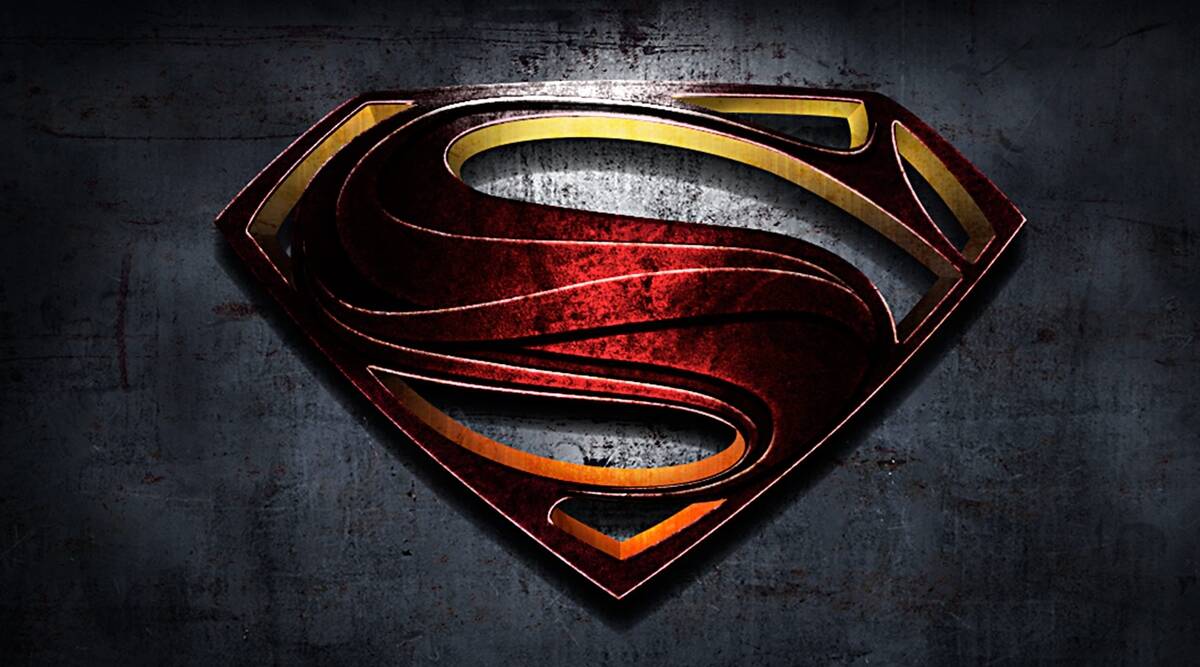 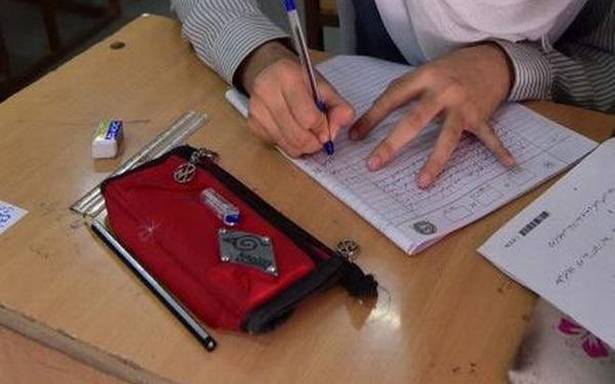 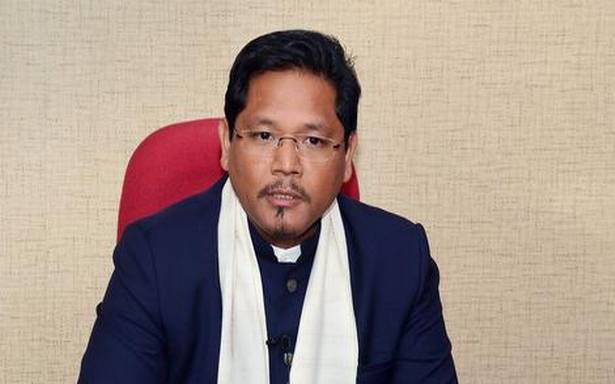