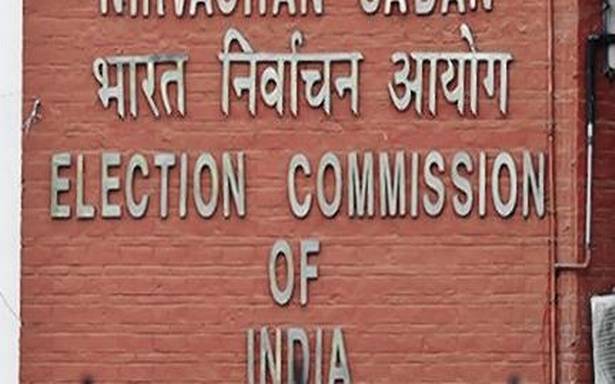 By-election scheduled for March 7, while the last date for filing nomination papers is February 17

The notification for by-election to the Majuli (ST) Assembly seat, scheduled for March 7, was issued on Thursday, an official release said.

The seat was vacated by Union Minister for Shipping, Ports and Aysuh Sarbananda Sonowal who was elected unopposed to the Rajya Sabha on September 27.

The last date for filing nomination papers is February 17, and the deadline for withdrawal is February 21, the release said.

Counting of votes will take place on March 10.

Mr. Sonowal, a former Chief Minister of Assam, was elected to the State Assembly from Majuli constituency for two consecutive terms in 2016 and 2021.

Majuli is the world’s largest river island and it got the status of a district when Mr. Sonowal was the CM.