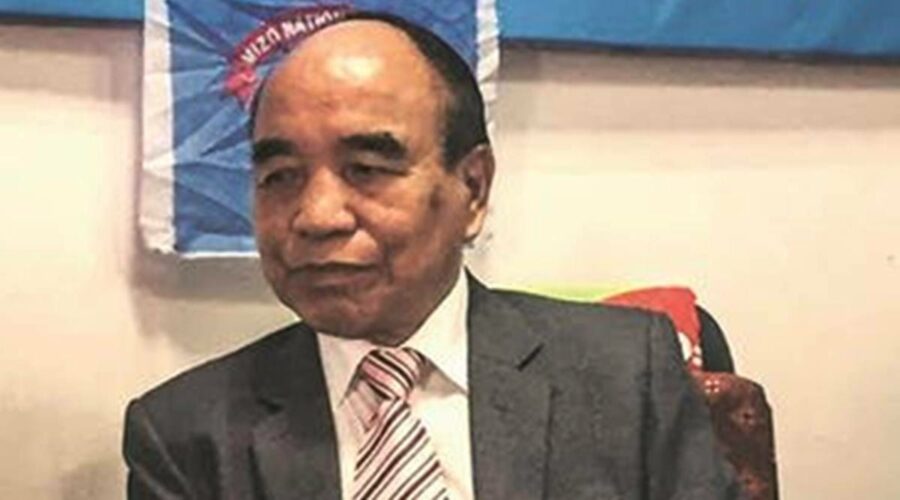 The 165 km Assam-Mizoram border has many stretches of dispute which have time and again led to clashes between civilians and police forces. Over three months after Assam and Mizoram police clashed at the inter-state boundary leading to six deaths, the chief ministers of both the states are scheduled to hold a meeting in Delhi on Thursday to iron out differences and resolve the issue.

Sources in the Ministry of Home Affairs said that Mizoram CM Zoramthanga and Assam CM Himanta Biswa Sarma will be holding the meeting at a venue of their choice. “The meeting has been arranged at the prodding of the Home Minister. The Centre wants the two states resolve the boundary issue through talks. The home minister will not be present in the meeting, nor will it take place at North Block,” an MHA official said.

The 165 km Assam-Mizoram border has many stretches of dispute which have time and again led to clashes between civilians and police forces. This July it precipitated into a major crisis when police forces of the two states clashed at the Kolasib-Vairengte border leading to six Assam policemen dying and several, including the district SP, sustaining injuries.

An alarmed Centre tried to mediate by sending central forces and nudging the two states to talk but a standoff continued for days. It was in August that two states officially engaged through top officials in Aizawl.

Following the first government-level talks between the states since the July 26 border incident, representatives of the two states resolved to not have any “fresh deployment” in the disputed areas and a joint statement was released.

“Both the state governments agree to maintain peace in the inter-state border areas and welcomed the deployment of (a) neutral force by the Government of India in this regard,” the statement, released on August 5, said.

11/25/2021 India Comments Off on Assam, Mizoram CMs to meet in Delhi today over boundary issue
India