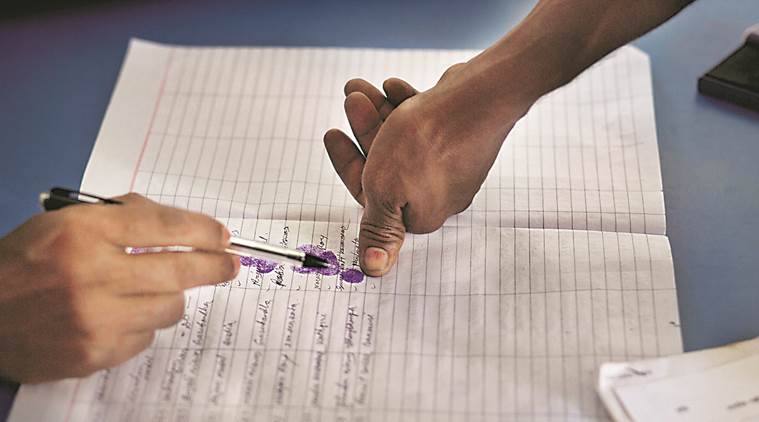 Mohammad Sanaullah, a resident of Kolohikash village under Boko police station in Kamrup district and now serving as assistant sub-inspector in border police, was declared a 'foreigner' by the Foreigners Tribunal, Kamrup. 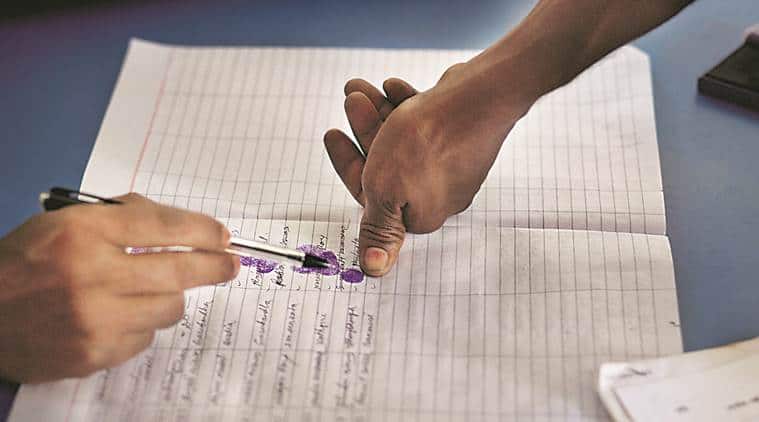 A former army officer in Assam who had won a President’s medal was apprehended on Wednesday and sent to a detention camp in after a foreigners’ tribunal declared him a ‘foreigner’, police said.

Mohammad Sanaullah, a resident of Kolohikash village under Boko police station in Kamrup district and now serving as assistant sub-inspector (ASI) in border police, was declared a ‘foreigner’ by the Foreigners Tribunal, Kamrup.

This came following a case registered there in 2008 after Sanaullah’s name was listed as a ‘D’ (doubtful) voter in the voters list, according to Kamrup district Additional Superintendent of Police Sanjib Saikia.

After the verdict of the tribunal, Saikia said police according to laid down procedure, picked up Sanaullah and took him to the detention camp in Goalpara district to be lodged there.

Before proceeding to the camp, Sanaullah told waiting journalists that he is an Indian citizen and has all the necessary documents of his citizenship.

He said he served the country’s interests for 30 years (1987-2017), joining the force as an official of Electronic and Mechanical Engineering department and was also awarded with President’s Medal in 2014.

Sanaullah said he had passed High School Leaving Certificate (HSLC) examination from Champo Para Government High School at Boko in the district and after retirement he was serving as an ASI in border police since last year.

His daughter while talking to the media after he was taken away said her father had presented all the necessary documents to the tribunal proving his Indian citizenship, including voter card and ancestral property documents.

The family said it will appeal to the Gauhati High Court against the tribunal’s verdict.