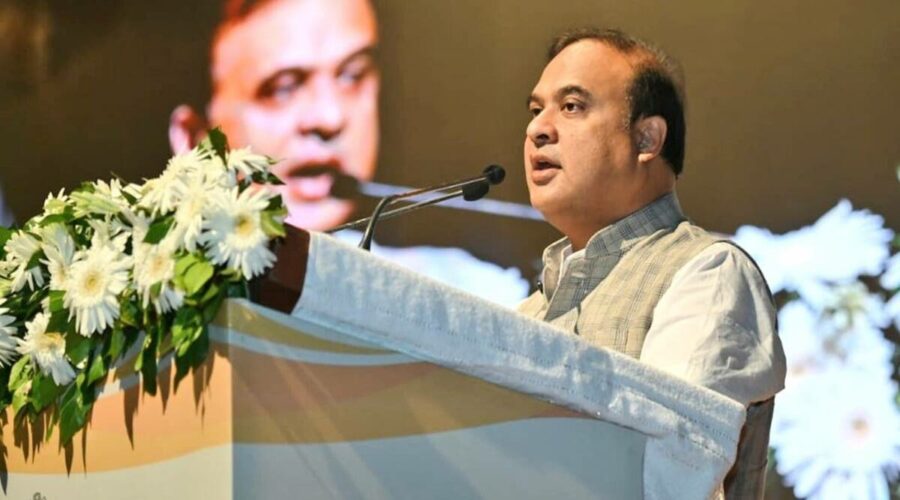 The new legislation will repeal the Assam Cattle Preservation Act, 1950 and is aimed at regulating “slaughter, consumption, illegal transportation” of cattle. 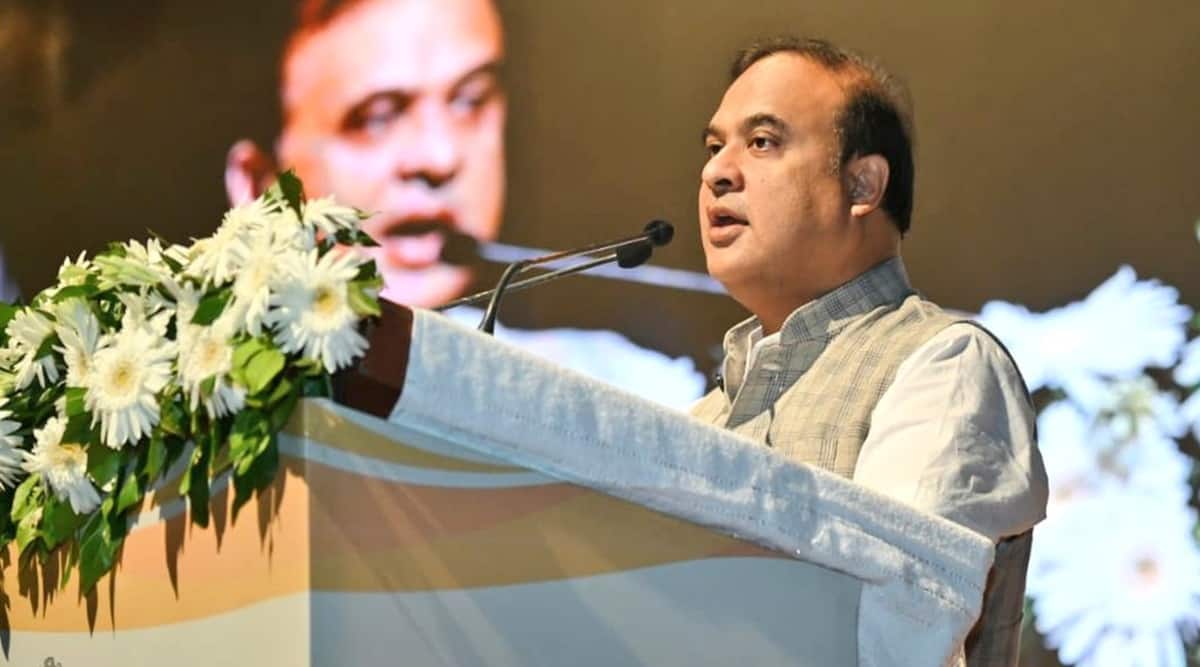 Amid a walkout staged by the Opposition, the Assam Cattle Preservation Bill, 2021 — which prohibits the sale and purchase of beef in areas inhabited by non-beef-eating communities and within a radius of 5 km of a temple or a satra (Vaishnavite monastery) — was passed in the state Assembly Friday on the last day of the ongoing Budget session.

The new legislation will repeal the Assam Cattle Preservation Act, 1950 and is aimed at regulating “slaughter, consumption, illegal transportation” of cattle. It also prohibits the inter-state transport of cattle to and from, as well as through Assam without valid documents — a clause that was included ostensibly to check cattle smuggling to Bangladesh, which shares a 263-kilometre-long border with Assam.

Assam Chief Minister Himanta Biswa Sarma termed the passing of the Bill as “historic”. In a Twitter post on Friday night, he wrote: “Extremely happy and proud to fulfill our poll promise with the passing of historic Assam Cattle Preservation Act, 2021. I’m sure this will deal a heavy blow to the illegal cattle trade & transit through Assam, ensuring due care of cattle as practised in our tradition for ages.”

On Friday, the Opposition Congress, AIUDF and CPI (M) proposed at least 75 amendments and asked the government to refer the bill to an Assembly select committee for further discussion, but Sarma rejected the proposal. In protest, the Opposition walked out after which the Bill was passed by voice vote. After Speaker Biswajit Daimary announced the bill as passed, slogans of ‘Bharat Mata ki Jai’ and ‘Jai Shree Ram’ were heard from the BJP MLAs in the House.

Sarma had introduced the Bill in the Assembly on July 12, saying that the 1950 Act lacked “sufficient legal provisions” to regulate slaughter, consumption and the transportation of cattle and thus it was imperative to enact a new legislation.

Leader of the Opposition Debabrata Saikia of Congress said that the legislation would affect the livelihoods “poorest of the poor” in a bad way and thus it needed to be referred to a select committee for further discussions.

AIUDF MLA from Dhing, Aminul Islam also pushed for several amendments, saying that according to a 2020 survey, there were 1,09,09,327 cows in Assam. “So they are not even endangered…that it calls for such a tough legislation like this to protect them,” he said, adding that there will be “huge socio-economic losses to those who rear cows.” He also added that the 5km rule was as good as saying that there should be no beef consumption/cow slaughter in the entire state.

“We appreciate the spirit behind the clause that says there should be no slaughter where non-beef eating communities reside. But the 5 km rule is problematic. There is no place in Assam that will fulfill these conditions. The government might as well have said that the slaughter is banned across the state,” he said.

Sarma said that the 5 km rule won’t apply to all “kinds of temples.” “There will be rules…this will only apply to temples that exist as of today, when the Bill is being passed. It does not mean that if someone just identifies a spot near a tree and calls it a ‘temple’, it will come under the purview of this clause. We will have rules that will define what kind of temple…temples that are centuries-old, temples which may come up in places where there is archaeological evidence and so on…”

Sarma said that the legislation is intended to increase harmony and brotherhood between the two communities, and was not aimed at “restricting anyone from eating beef.”

“It has no bad intention — all we are saying is that do not eat beef where Hindus and Jains live, or within 5 km radius of a temple,” he said, adding that most communal tensions reported either in Barak Valley districts and Lower Assam since 2015 have been connected to beef.

“Many such incidents have happened because beef has been found in temples. That is why we have proposed that it is eaten 5 km away from the temple. We are not restricting your right to eat, we are doing it to increase harmony between Hindus and Muslims,” he said.

Sarma also said that the onus of maintaining communal harmony should not be just on the Hindus. “Muslims must also reciprocate and take into account Hindu sensitivities,” he said. “Now if today the Opposition had said that the rule should be 6 km and not 5 km, it would have ushered a new chapter in the state’s communal harmony.” “All I am asking is to just leave 5 km for us…you have every right to eat it everywhere else…I will be grateful if you don’t but I will never stop you from eating it. I respect your rights,” said Sarma.

Sarma, however, accepted an amendment moved by AIUDF’s Islam to remove ‘buffaloes’ from the definition in the Bill. When it was proposed, the Bill did not distinguish between different cattle types and had said it would apply to all cattle that includes “bulls, bullocks, cows, heifer, calves, male and female buffaloes and buffalo calves.” After the amendment, buffaloes will be removed from the definition.

Responding to Congress’s opposition, Sarma said that the first Chief Minister of Assam Gopinath Bordoloi (from Congress) had introduced the Act in 1950.

“We have not added anything new in this Bill…even in the 1950 Act it said that cattle could not be slaughtered before the age of 14. We have just added that a cow can’t be slaughtered, regardless of age. So the operative point is the same,” he said, adding: “Apart from that, we have said that cattle should not be killed outside slaughter houses — while the 1950 Act said cattle should not be killed outside the ‘place prescribed.’ We have added two more points —cattle cannot be transported through Assam (without valid documents) and the 5 km rule.”

The new law also says that anybody found guilty can be jailed for a minimum term of three years (extendable up to eight years) and fined Rs 3 lakh (with the upper limit Rs 5 lakh), or both. For repeat offenders, the punishment will be doubled. However, it allows for certain exemptions — it won’t apply to “religious occasions” when “slaughter of cattle, not being a cow or heifer or calf” is allowed.