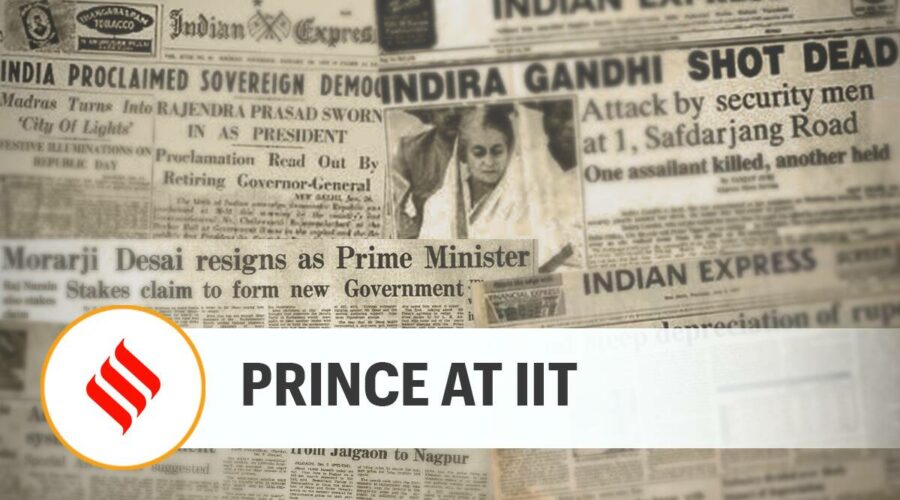 What does it say about the structural inequalities in education that it took the Supreme Court’s intervention to restore Prince’s IIT seat? A payment glitch, an electronic snag — that’s all it took to nearly shut the doors of IIT-Bombay on Prince, a 17-year-old Dalit student. That it didn’t is because the young man refused to accept the bureaucratic response and surrender his hard-earned engineering seat; he believed the wrong done to him was a matter for the judiciary’s intervention. The Bombay High Court dismissed his plea, but the Supreme Court recognised in the ordeal of this one student a larger injustice. “This is not some case where the student has been negligent or at fault … Everyone does not have multiple credit cards. There has to be some modality, else only students from metropolitan cities will join IITs,” the court told the IIT authorities. The bench of Justices D Y Chandrachud and A S Bopanna invoked Article 142, which empowers it to pass orders to ensure “complete justice”, to instruct IIT-Bombay to carve out an additional seat for the Ghaziabad resident.

The journey of Prince to IIT-Bombay, of course, is not his story alone. Common to Dalit aspiration across the country — following the example and exhortation of B R Ambedkar — is a belief in education as a way out of a life of indignity and caste discrimination. The decision to stake their resources and hard work on education helped Prince, and his father before him — both descendants of landless tillers in Uttar Pradesh — to move out from the village and into the city. The first person in his family to study engineering, Prince’s ambitions are an index of the silent changes in Indian social life. It tells the story of the loosening hold of privilege at educational institutions — the aim of India’s affirmative action programme — one which is often complicated by the widely reported persistence of casteist bias and lack of support for SC/ST students in the bastions of “merit”. But what does it say about the structural inequalities in education that it took the Supreme Court’s intervention to restore Prince’s IIT seat? The pandemic has thrown up far too many stories of students shut out of classrooms and labs, ideas and opportunities, because of the lack of a laptop or the flickering internet connection. The IITs and other educational institutions cannot afford to let digital inequality become another entry barrier — in addition to caste, class and gender. Instead of throwing the rulebook at Prince, why couldn’t the IIT admission process allow him to make a delayed payment, with a fine, perhaps? Was cash payment even an option, given the diversity of applicants?

As Prince takes his deserved place at IIT-Bombay, thanks to the wisdom of the Supreme Court, these questions deserve a thoughtful answer from the education system.

This editorial first appeared in the print edition on November 24, 2021 under the title ‘Prince at IIT’.

11/24/2021 India Comments Off on As Prince takes his deserved place at IIT-Bombay, larger questions of inequality in education remain
India