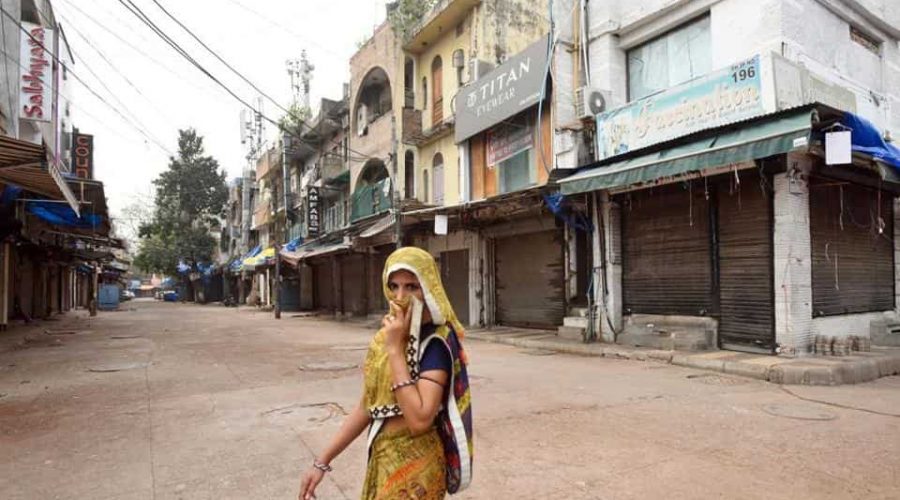 Close to one billion people worldwide were confined to their homes on Saturday. On Sunday, most of India’s 1.3 billion people, too, are expected to shut themselves in.

The day after, the lifeline of public transport in the country’s capital, the Delhi Metro, will run for only eight hours. Schools, colleges and malls are already shut. Business districts now increasingly resemble ghost towns.

This could soon become the new normal as disease outbreak modelling suggests humanity will need to put in place aggressive social distancing measures for at least two-thirds of the next 18 months, the period at the end of which scientists expect the production of a viable vaccine to halt the coronavirus disease (Covid-19) pandemic.

The shutdowns and the quarantines “will need to be maintained until a vaccine becomes available (potentially 18 months or more) – given that we predict that transmission will quickly rebound if interventions are relaxed,” said scientists from Imperial College of London in a report that last week that pushed the governments of the United States and United Kingdom into action after projections showed millions could die in the two countries.

According to an AFP tally, an estimated 900 million people were on Saturday confined to their homes in 35 countries around the world, prominent among them being Italy, the United States, France and Spain.

According to the “Impact of non-pharmaceutical interventions (NPIs) to reduce COVID19 mortality and healthcare demand” report, for a sustainable fight against the pandemic, countries will need to put in place a Grap-like mechanism that will allow them to pare back some of these restrictions when the outbreak relents, but immediately reimpose them if infection rates pick up.

Grap, or graded response action plan, is a strategy used in the National Capital Region to fight pollution by rolling out progressively stiffer curbs on activities that contribute to air pollution once the air quality deteriorates.

The strategy to fight Covid-19 is based on the combination of what the authors describe as “suppression” – measures that slow the virus’s spread – and “mitigation”, which sets out to achieve so-called herd immunity.

A mitigation strategy banks on the fact that patients once infected will be immune after they recover, but, in the case of Covid-19, this could lead to a surge in hospitalisations that will overwhelm health care facilities and leave the most critical out – a scenario projected to cause 250,000 deaths in the UK and 1.1-1.2 million deaths in the US.

“Long-term suppression may not be a feasible policy option in many countries. Our results show that the alternative relatively short-term (three months) mitigation policy option might reduce deaths seen in the epidemic by up to half, and peak health care demand by two-thirds,” the report added.

India, to be sure, has put in place several of these suppression strategies – such as isolation of confirmed cases, home quarantine of suspected patients and closing of schools and colleges.

The authors suggest the sustainable strategy will be to put in place a strong surveillance of the disease so that an on/off mechanism can be used for the suppression measures.

Once the outbreak eases to a certain degree – measured, for example, by weekly intensive care unit (ICU) admissions dropping below 200 – some of the curbs can be relaxed.

“We show that intermittent social distancing – triggered by trends in disease surveillance – may allow interventions to be relaxed temporarily in relatively short time windows, but measures will need to be reintroduced if or when case numbers rebound,” the report adds. 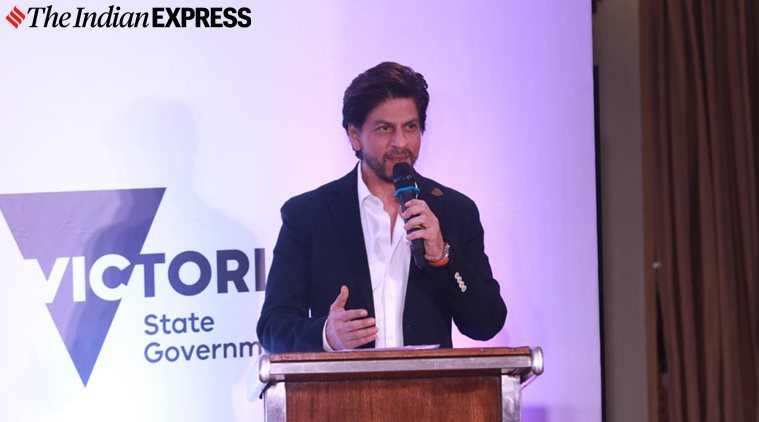 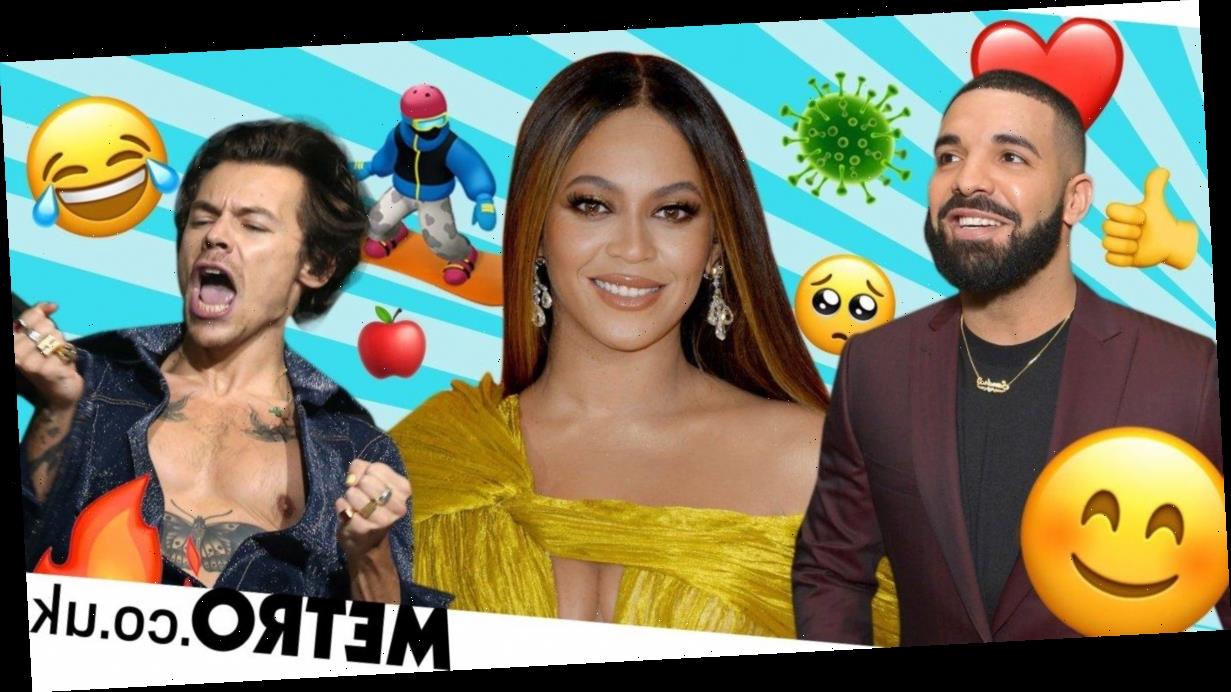 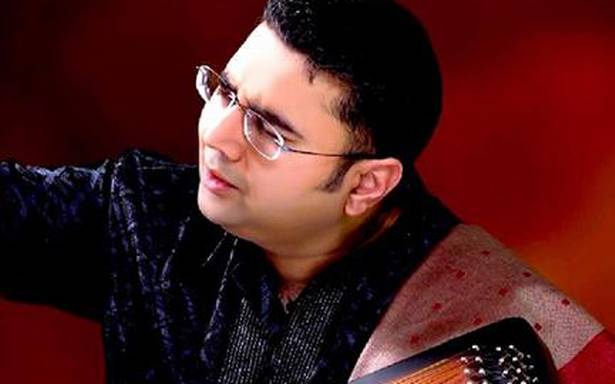