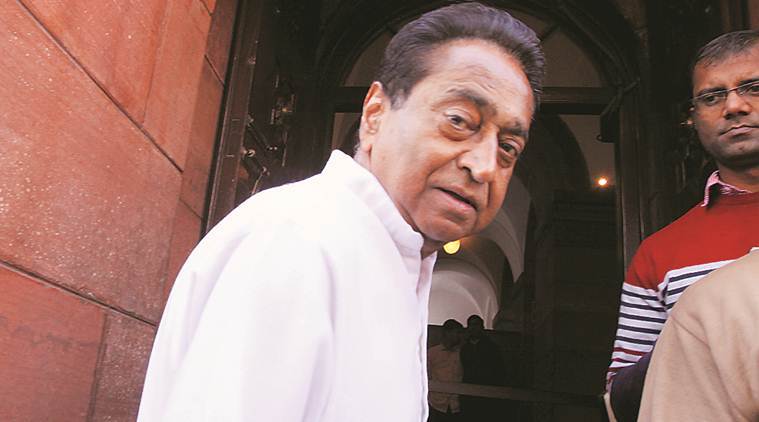 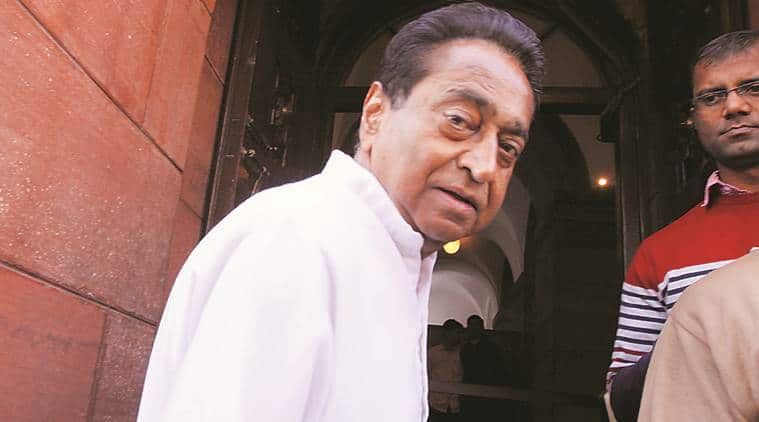 The BJP on Thursday virtually decimated the Congress in Madhya Pradesh by winning 28 out of 29 Lok Sabha seats. Only five months ago, the BJP had suffered a narrow defeat in the Assembly elections.

Chhindwara, the parliamentary constituency synonymous with Chief Minister Kamal Nath, was the only saving grace for the Congress. Nath’s son Nakul won by a margin of 37,536 votes from a constituency his father won several times with huge margins.

After Assembly win, the defeat

WHILE the Congress fared badly nationally, its drubbing in Chhattisgarh, Rajasthan and Madhya Pradesh — three states where it had won five months ago — compounded its defeat. All the three states had announced waiver of farm loans, as promised by Rahul Gandhi during the election campaign. There were other sops which were on the anvil. There were seasoned and experienced leaders at the helm in at least two states — Rajasthan and Madhya Pradesh. The verdict, despite all this, underlines the challenges ahead, especially in Madhya Pradesh where the Congress does not have majority on its own.

In the last Assembly election, the Congress won all segments that comprise the parliamentary constituency. CM Nath also won the by-election to Chhindwara Assembly constituency with a margin of 25,837 votes to validate his stay in office.

In 2014, the BJP had won 27 Lok Sabha seats, and only Nath and Jyotiraditya Scindia had managed to retain their seats in the state. While the Congress barely retained Chhindwara on Thursday, former Union minister Scindia suffered an embarrassing defeat in Guna to former aide K P Yadav. No Scindia had ever lost from Guna. Jyotiraditya’s father Madhavrao and grandmother Vijaya Raje won the seat many times. Jyotiraditya, who was also in-charge of western Uttar Pradesh, had represented the seat since 2002.

The BJP won in spite of facing rebellion in some seats and despite fielding political novices like Pragya Singh Thakur, who trounced former CM Digvijaya Singh in Bhopal, and former civil judge Mahendra Solanki in Dewas.

While the BJP tally in the Assembly reduced to 108, the Lok Sabha poll results have cast a shadow on the Congress government. The Congress got marginally less votes than the BJP in December 2018 but won five more seats (114) than its rival. Though short by two MLAs in the 230- member house, the Congress formed the government with the help of two BSP, one SP and four Independent legislators.

While campaigning for general elections, many senior BJP leaders told voters that they would decide two governments —- at the Centre and state. Implicit in the campaign and later was that a resounding Lok Sabha victory would entail the fall of the Nath government.

“The results defied our expectations. We respect the verdict and will introspect. Winning and losing are part of democracy but it seems we could not properly convey to people what we stand for,” Nath later said.