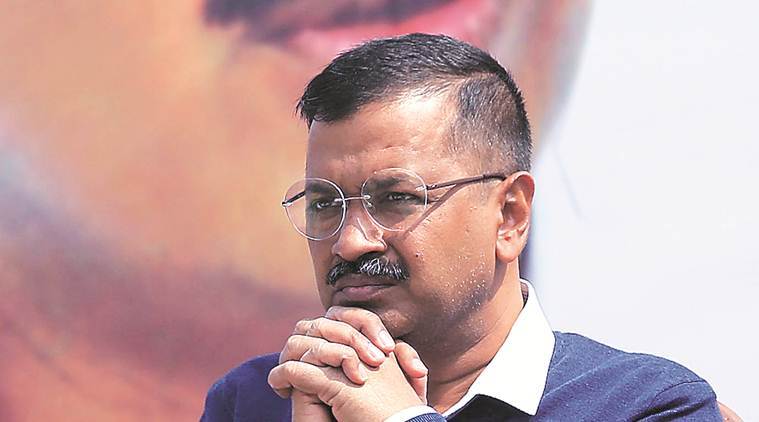 Senior AAP leader Sanjay Singh told reporters here that the two leaders decided that their priority is to stop the Bharatiya Janata Party from returning to power at the Centre. 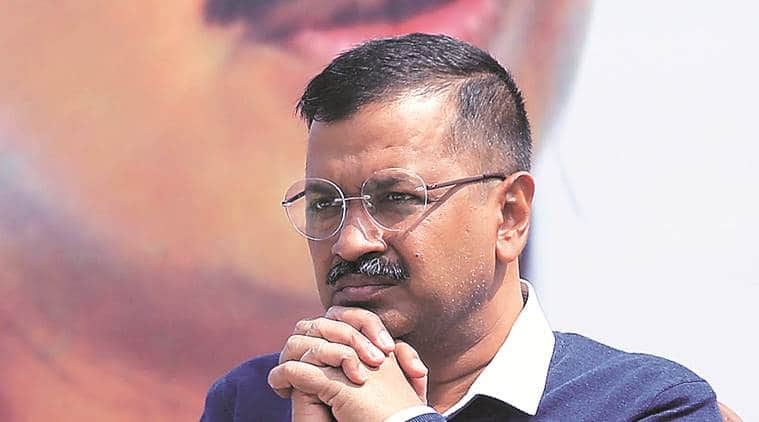 Delhi Chief Minister and Aam Aadmi Party supremo Arvind Kejriwal talked to Samajwadi Party chief Akhilesh Yadav over the phone on Tuesday to discuss the strategy to be followed after the announcement of the general election results on May 23.

Senior AAP leader Sanjay Singh told reporters here that the two leaders decided that their priority is to stop the Bharatiya Janata Party from returning to power at the Centre.

Singh also met Yadav in Lucknow and they discussed the current political situation. Yadav posted a picture on Twitter of him and Singh together, saying “AAP ke saath”.

Kejriwal responded to the tweet, saying, “We are also with you Akhilesh ji”.

On Monday, Yadav met his alliance partner in Uttar Pradesh and BSP chief Mayawati in Lucknow for almost an hour. The meeting happened a day after most of the exit polls suggested that the BJP would win a clear majority for a second term at the Centre.

On Saturday, TDP chief N Chandrababu Naidu met Yadav and Mayawati separately in Lucknow to discuss the possibility of non-BJP parties coming together if election results on May 23 throw up a hung parliament.

On Friday, Naidu had paid a “courtesy visit” to Kejriwal.

Several opposition parties have rejected the exit poll predictions and they have been making their moves to stitch a non-BJP coalition before the results are declared.