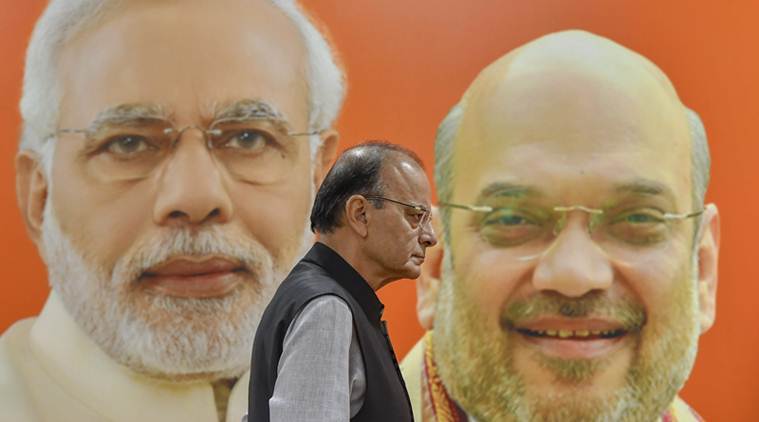 Modi had given him the responsibility of three ministries when he first took office in 2014, finance, defence and information and broadcasting ministries. 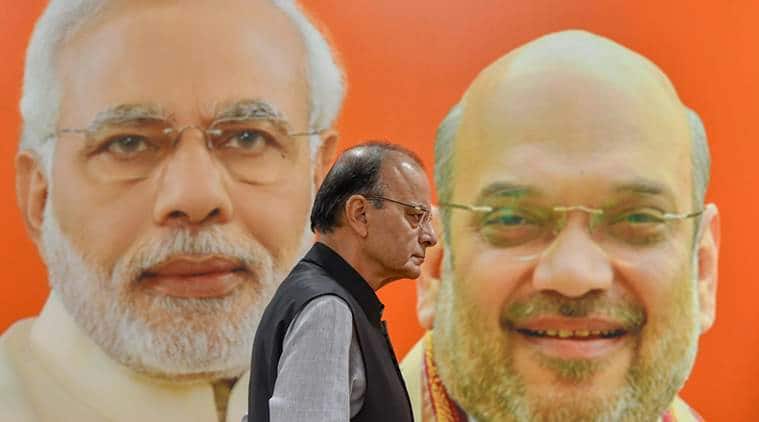 India’s Finance Minister Arun Jaitley is unlikely to continue in his current role due to poor health as Prime Minister Narendra Modi begins his second term, according to four sources with knowledge of the matter.

The sources said that Jaitley, 66, is unlikely to take up any offer to continue in the top job steering Asia’s third-largest economy as his health has deteriorated over the past few months.

Bharatiya Janata Party swept the Indian general election with a historic mandate of about 300 out of 542 parliamentary seats that were contested, results announced by the Election Commission of India on May 23 showed.

“He is definitely not taking the post of the finance minister simply because he is very unwell,” one of the sources, who did not want to be named, told Reuters. “If at all, he might take up a less stressful role.” Jaitley did not return messages. His mobile phone didn’t ring.

His officer on special duty, Paras Sankhla, did not respond to calls, mail and messages. Jaitley’s personal secretary S.D. Ranakoti and assistant secretary Padam Singh Jamwal did not immediately respond to an email.

Jaitley, who is one of the top three leaders in the BJP and the government, after Modi and party President Amit Shah, was not seen at the celebrations at BJP headquarters on Thursday night. Both Modi and Shah gave victory speeches at the event.

He has not been seen in public for at least two weeks but has been publishing blogs and messages on social media.

In his latest message on social media, Jaitley congratulated Prime Minister Modi and all the workers of the BJP and its allies on the victory.

“Aspirational India does not accept royalties, dynasties and caste-based parties,” he said in an apparent swipe at the opposition Congress party led by Rahul Gandhi, the fourth scion of the Gandhi family.

Jaitley, a lawyer-turned politician, is one of the most important leaders in the current cabinet. He often acts as chief troubleshooter.

In the past five years, Jaitley has steered through parliament major economic legislation such as a nationwide goods and services tax – which had languished for nearly two decades – and has defended controversial policies for the government.

Modi had given him the responsibility of three ministries when he first took office in 2014, finance, defence and information and broadcasting ministries.

A diabetic, Jaitley’s health issues became worse after he had a kidney transplant in May last year. He also had to skip the interim budget in February when he was in hospital in the United States getting cancer treatment.

Shah, Modi’s right hand man, could be a candidate to take up the finance ministry, according to a senior minister in the current government, who did not want to be named due to the sensitivity of the issue.

India’s economy is showing major signs of a slowdown after three consecutive years of 7% plus growth rates and the next finance minister is expected to seek to provide some economic stimulus without blowing the lid off the nation’s fiscal deficit.

Piyush Goyal, 54, current railways and coal minister, also could be considered given that he stepped into the role twice in the Modi government between 2014 and 2019 when Jaitley was out sick.