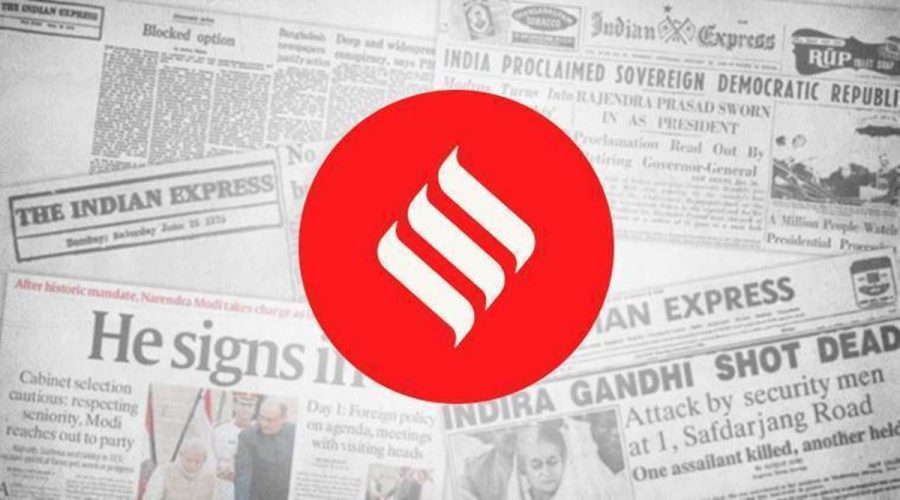 By 1983, when Bhanu Athaiya — who passed away on Thursday at 91 — won the Oscar for best costume design for Gandhi, she already had a body of work behind her that included some of the classics of Indian cinema — Guru Dutt’s Sahib Bibi aur Ghulam and Pyaasa and Guide, to name a few. But it was her rise to international prominence that brought into the spotlight the role of a costume designer in creating a world on-screen that is authentic, or subtle and grand, deploying research and detail, as much as the imagination.

Athaiya was the first woman to be invited to be part of the Bombay Progressive Artists Group and was part of their seminal exhibition in 1953. She turned to costume design and fashion to make a living, but her approach to her craft continued to bear the impression of her training in art. The costumes in Gandhi and Lagaan, for example, were remarkable for their attention to detail, the play of consonance and contrast, to ensure that the period in which the film is set is paid homage to, while still reflecting the character of those who wore them.

It is difficult to imagine in 2020 that costume designers were once unknown entities: The biggest names in fashion are now also found in films. But for a long time, the process of film-making was thought to be centred around stars, or, at best, seen as the realisation of the director’s vision. Athaiya’s work and the recognition it eventually received were instrumental in changing that perception. Cinema is not made by a set of technicians bringing to fruition an auteur’s vision; it is a collaboration of artists working towards a common goal. With every fabric she chose and shaped, Bhanu Athaiya proved that point.