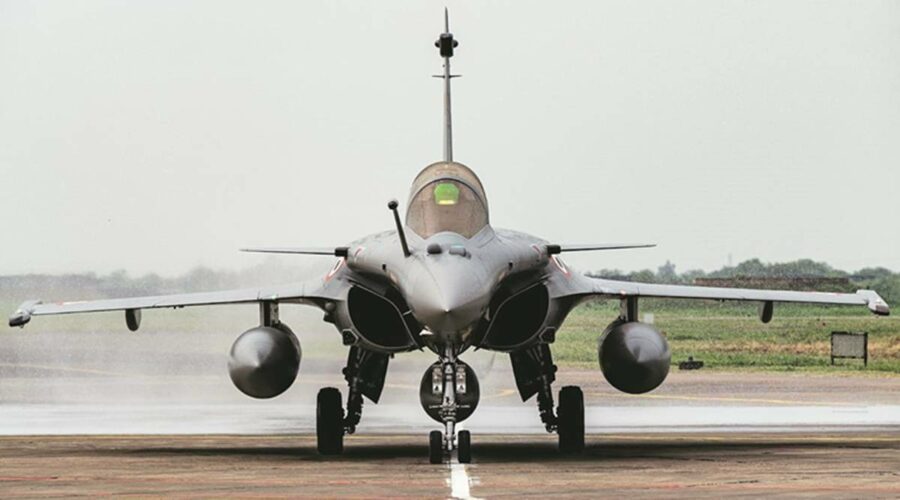 US national Gupta was arrested by the Enforcement Directorate (ED) in the Rs 3,600-crore VVIP choppers deal case under the Prevention of Money Laundering Act (PMLA) in March 2019. 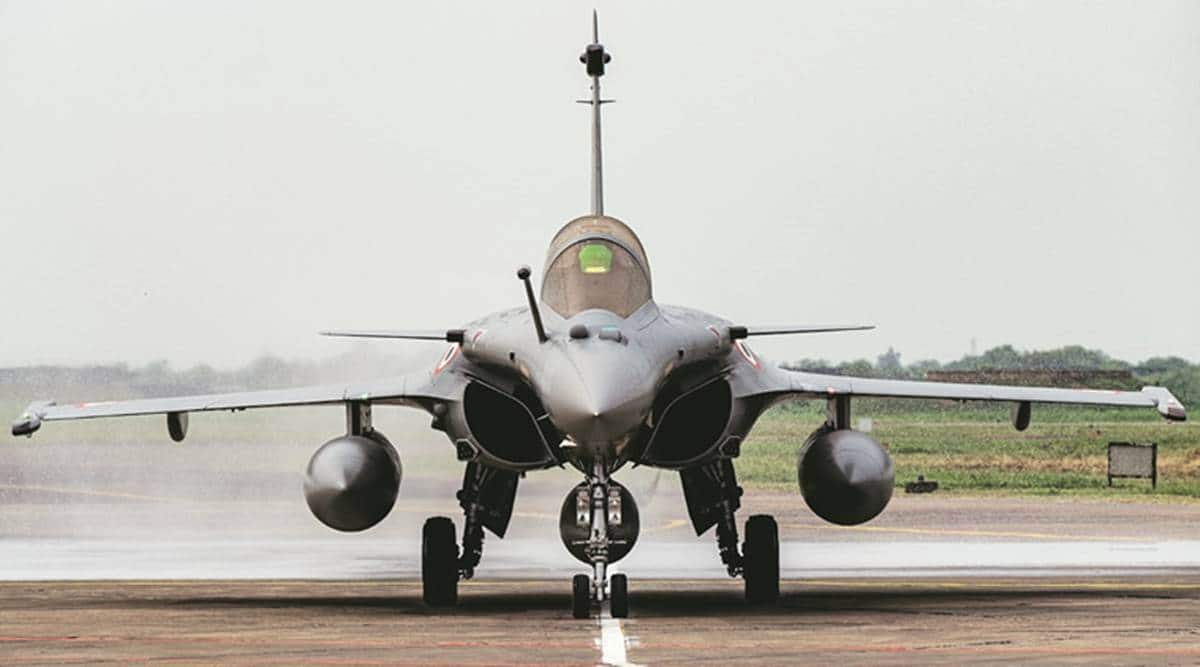 This alleged payment came to light during a scheduled audit of Dassault’s 2017 accounts by French anti-corruption agency AFA. While Dassault claimed the money was used to pay Defsys Solutions for manufacturing 50 large replica models of Rafale jets soon after the signing of the Indo-French contract in 2016, according to Mediapart, the company could not furnish any proof to AFA that these models were indeed made.

“Yet against all apparent logic, the AFA decided not to refer the matter to prosecutors,” Mediapart said. In the first of its three-part series called “Rafale Papers,” Mediapart said “Dassault group was unable to provide the AFA with a single document showing that these models existed and were delivered, and not even a photograph” and the “inspectors thus suspected that this was a bogus purchase designed to hide hidden financial transactions”.

Defsys Solutions belongs to the family of Sushen Gupta, whose relatives “acted as middlemen in the aeronautical and defence industries for three generations”, the Mediapart report said.

Sushen Gupta “operated as an agent for Dassault, had worked on the Rafale contract and had allegedly obtained confidential documents from India’s Ministry of Defence”.

US national Gupta was arrested by the Enforcement Directorate (ED) in the Rs 3,600-crore VVIP choppers deal case under the Prevention of Money Laundering Act (PMLA) in March 2019.

Subsequently, the agency filed charges against him for laundering Rs 55.83 crore, allegedly paid as kickbacks to influential people in India to land the deal for AgustaWestland. He is out on bail.

Sushen Gupta and his elder brother Sushant quit Defsys Solutions as directors in 2018 but they continue to own the company through family-owned DMG Finances and Investments Pvt Ltd. Despite several attempts, the Guptas and their lawyers were unavailable for comment.

Defsys Solutions was set up in 2007 by Biswa Bihari Misra, a retired IAF officer, and his family in Bangalore. In 2008, Misra and his wife transferred the shares to Spiral E-Systems Pvt Ltd and Foresight Solutions Pvt Ltd, two companies subsequently amalgamated with DMG Finances and Investments.

Asked about his partnership with the Guptas, Misra claimed he had “no background” with them. “They (Guptas) came in as investors with funds. I left the company by 2012. I cannot comment on these media reports since I have no knowledge of the functioning of the company for nearly 10 years,” said Misra.

Responding to the Mediapart report, the Congress demanded a thorough probe. Said party leader Randeep Surjewala: “The allegations of causing loss to public exchequer, bribery and payment of commission in India’s biggest defence once again stare in the face of the Modi Government.”

The party asked the Government to explain how “middleman and payment of commission (was) permitted” in a Government-to-Government Defence Contract. He said the report had affirmed Rahul Gandhi’s charge of corruption in the deal.

In the run-up to the 2019 elections, apart from claiming that the government had agreed to pay a higher price per fighter jet, compared to what the UPA-led government was willing to pay, the Opposition had also accused the government of favouring Anil Ambani-owned Reliance companies of bagging offset deals worth Rs 30,000 crore.

The BJP dismissed the Mediapart report and allegations as “completely baseless” and said that a demand for an investigation into the deal had been rejected by the Supreme Court in 2018 and the Comptroller and Auditor General, too, had not found anything wrong with it.

Union Law Minister Ravi Shankar Prasad said at a press conference that the opposition had made the deal a big issue in the 2019 Lok Sabha polls but lost badly, and that the Mediapart report could be due to “corporate rivalry” in France. He said that the Congress had raised the issue previously as well, but neither the Supreme Court nor the CAG had found anything wrong.

The apex court had stated that it found “no reason for any intervention… on the sensitive issue,” and that “perception of individuals cannot be the basis of a fishing and roving enquiry.”

It noted there was “no occasion to doubt the (decision-making) process” and refused to get into the question of pricing saying that was not the court’s job. In November 2019, a bench, headed by the then Chief Justice of India Ranjan Gogoi, also rejected review petitions filed by Shourie, Sinha, Bhushan and Singh. —(With ENS)