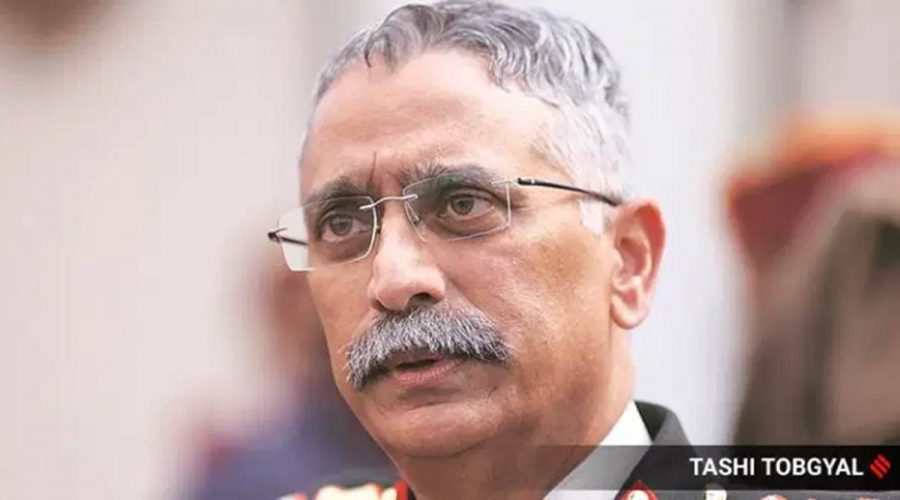 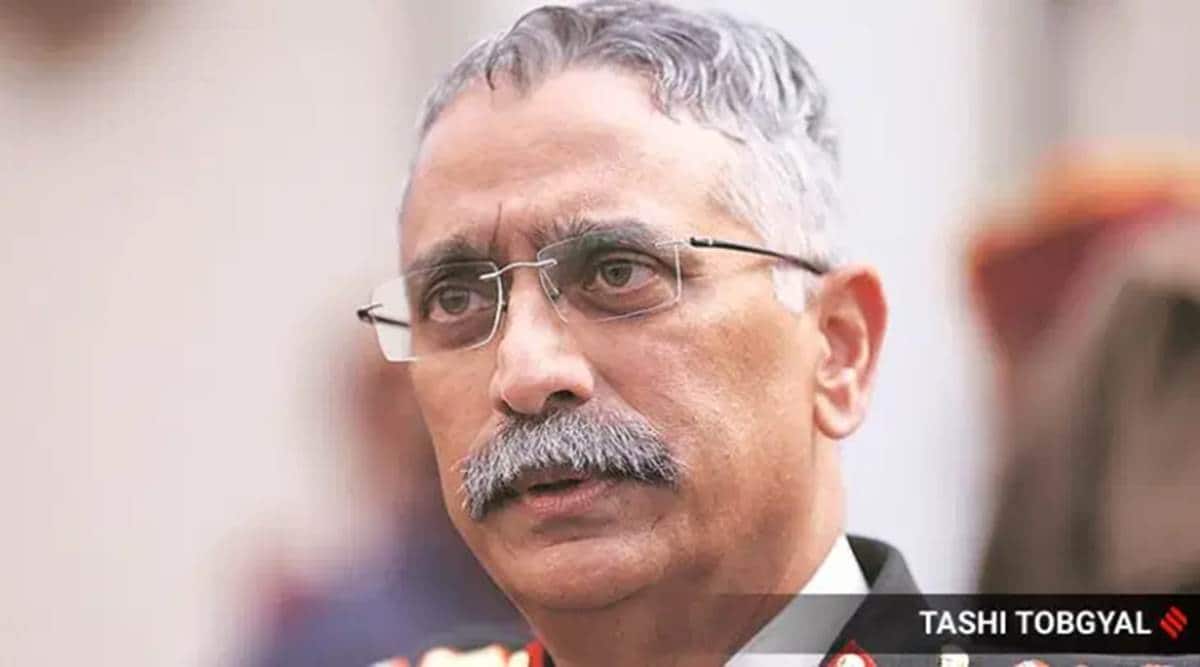 Army Chief Gen MM Naravane on Monday left for South Korea on a three-day visit during which he will hold talks with the top defence brass of the country on ways to expand bilateral military cooperation, officials said.

South Korea has been a major supplier of military platforms and weapons to India.

In the South Korean capital, Seoul, Gen Naravane is scheduled to meet the country’s minister for national defence, army chief and chairman of joint chiefs of staff, the officials said.

Gen Naravane will discuss avenues for enhancing defence relations between India and the Republic of Korea, the Army said in a statement.

Last month, Gen Naravane travelled to Nepal on a three-day visit that had significant diplomatic overtones.

In October, the Chief of Army Staff, accompanied by Foreign Secretary Harsh Vardhan Shringla, travelled to Myanmar during which India decided to supply an attack submarine to the Myanmar Navy besides agreeing to further deepen military and defence ties.