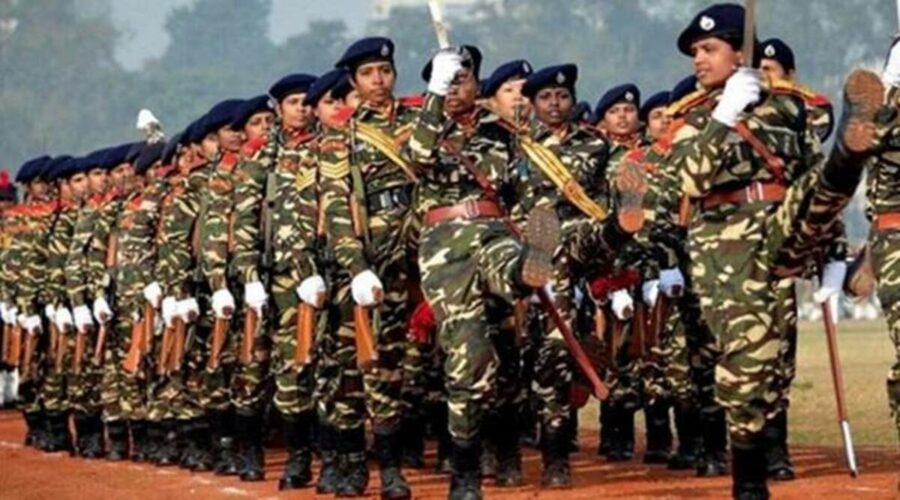 The ASG sought apex court's permission to place the details on record through affidavit and sought status quo in this year's exams as this needs procedure and infrastructural changes. 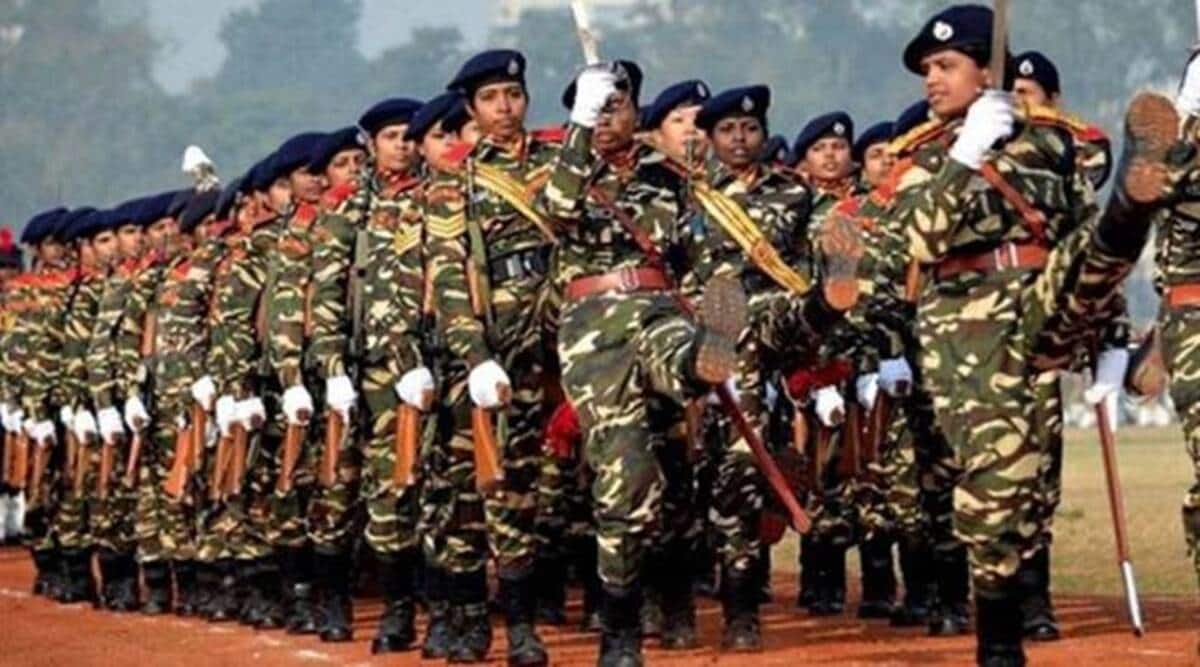 The Centre informed the Supreme Court on Wednesday that the armed forces have decided to induct women into the National Defence Academy (NDA).

Additional Solicitor General Aishwarya Bhati, appearing for the Centre, told a bench headed by Justice S K Kaul that a decision has been taken at the highest level of the armed forces as also the government that females will be inducted for permanent commission through the NDA.

The ASG sought apex court’s permission to place the details on record through affidavit and sought status quo in this year’s exams as this needs procedure and infrastructural changes.

The top court said it has been periodically nudging the authorities to do it themselves and it believes that they are best suited to evolve the whole.

“The idea is when nothing happens, the court steps in. Let me assure you it’s not a happy situation to step in and we would like the armed services to do it themselves. They are very respected forces of the country but on gender equality they have to do more and sometimes the resistance does not come out well,” said the bench, also comprising Justice M M Sundresh.

“I am happy that the heads of armed forces have taken a positive decision. Put on record, we will take up the matter. We are happy with the stand. let us hear the matter next week. Reforms cannot happen in a day. We are also conscious of that,” it said.

The ASG told the bench that the thought was already there in their minds but it was only in the seeding stage.

The matter is listed after two weeks.

The apex court was hearing a plea filed by advocate Kush Kalra raising the issue of exclusion of eligible and willing female candidates from joining the prestigious NDA solely on the ground of sex which allegedly is a violation of fundamental right of equality.