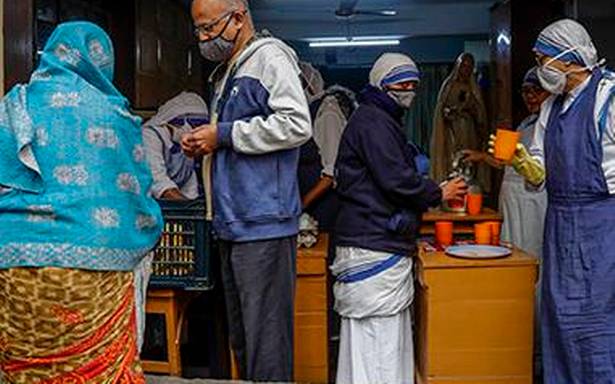 The Foreign Contribution (Regulation) Act, or the FCRA, has been in the news once again. India’s NGO sector had an unpleasant start to the new year as it emerged that around 6,000 of them had lost their FCRA licence.

NGOs and other institutions that do charitable work have to register under the FCRA to be able to receive foreign donations. Hence, cancellation or loss of an FCRA licence could mean that they may no longer be able to continue their day-to-day work, to pay salaries, and may even be forced to shut down. This has livelihood implications for people employed in the social sector.

In this edition of In Focus, we get to the fundamentals of the whole FCRA phenomenon. Why do NGOs need an FCRA licence? Do other entities that receive donations, such as political parties, for example, face the same level of regulatory scrutiny? How transparent is the process of granting or cancellation of licences?

Guest: Kabir Dixit, an advocate-on-record at the Supreme Court who has been handling FCRA matters

01/15/2022 India Comments Off on Are the provisions of the FCRA loaded against civil society? | In Focus
India