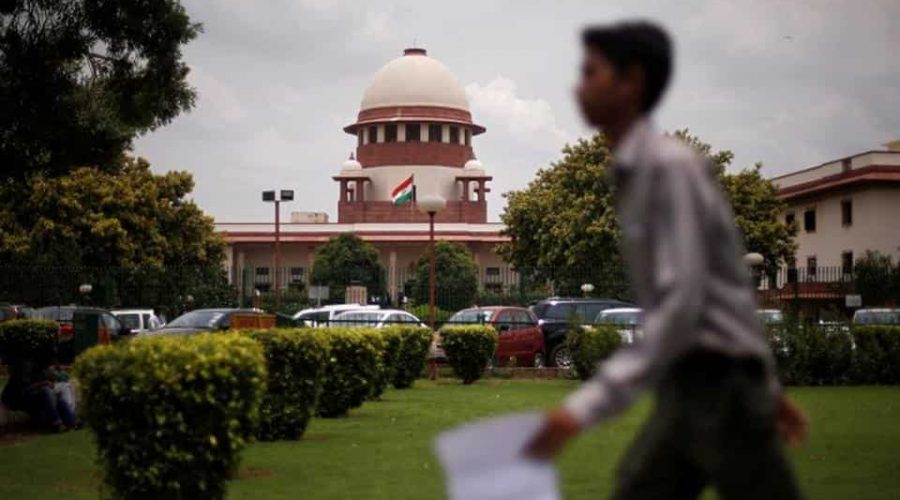 Judicial activism in “national interest” is certainly permissible to an extent, the Supreme Court said on Tuesday, rejecting submissions that it should not have transferred to itself the pleas challenging the Central Vista project from various forums as it led to denial of statutory right to approach other courts or panels. The observations were made by the top court in its majority judgement giving green signal to the Centre’s ambitious Central Vista Project, covering a 3-km stretch from Rashtrapati Bhavan to India Gate in Lutyens’ Delhi.

A three-judge bench headed by Justice A M Khanwilkar, by 2:1 majority, dealt with the submissions that the top court should not have transferred to itself the pleas from the Delhi High Court and other judicial forum as it denied some of the litigants their statutory rights. “In any case, once a cause reaches this court and of this nature, the fundamental concern of the court is and must be not only of doing substantial and complete justice, but also expeditious resolution of all aspects in larger public interest. This we must do within the constitutional bounds. Judicial activism to this limited extent is certainly permissible, in national interest,” Justice Khanwilkar said in the 432-page majority judgement. While transferring the cases, the underlying principle at play is the duty of the top court to do complete justice as envisaged under Article 142 (extra-ordinary power of the apex court to impart justice) of the Constitution, he said. “We have had plethora of cases in the post-PIL period wherein prolonged litigation against infrastructural projects resulted in inordinate delays to the extent that the projects got buried forever or became unviable owing to excessive burden on the public exchequer (honest taxpayers’ money). That is where this Court’s power to do not only complete but substantial justice gets triggered,” it said.

There is no doubt that the broad approach of a constitutional Court in dealing with a public interest matter has to be a vigilant one to further larger public interest, it said.

“The laws delay due to tardy flow of Court processes (for variety of reasons attributable to different stakeholders or duty holders or so to say systematic one) must not let itself become an impediment in the fulfilment of development goals of our hallowed nation and consequently to the future generation,” it held.

Depending on the subject matter, the Constitutional Courts must address the legal challenges at the earliest opportunity without being bogged down by technicalities, in national interest, it said.