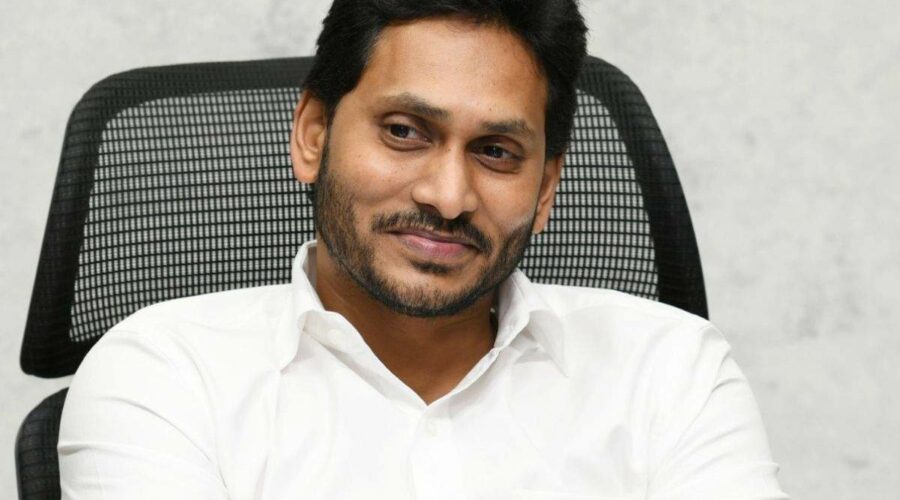 We have already reported that as many as 185 cinema theaters got closed across Andhra Pradesh after the state government slashed movie ticket prices.  The Officials raided the theaters.  Few  theaters in Vizianagaram were seized in the name of no Fire Safety Certificates Renewals. In Krishna district alone, 15 theaters were seized citing no Form-B license. Close to hundred theaters were seized in the process. Now according to the latest report, Jagan government has given permission to re open the closed theaters of Andhra Pradesh with immediate effect  but this condition.

The reports are coming that the theater owners were given one month of time to fix the issues for which the theaters/cinema halls were closed. If failed to do so, strict action will be taken against the theater’s owner.

This is a good news for the exhibition sector and the filmmakers as the big budget movies such as RRR and Radhe Shyam are gearing up  for the grand release.

YSRCP government’s decision to reduce the prices of movietickets and the subsequent raids on theatres at many places riled the film fraternity. Theatres found to be functioning allegedly in violation of the rule book during the surprise visits of officials were sealed. But now AP government has given permission to re open the closed theaters.

Prabhas theaters closed because of Jagan